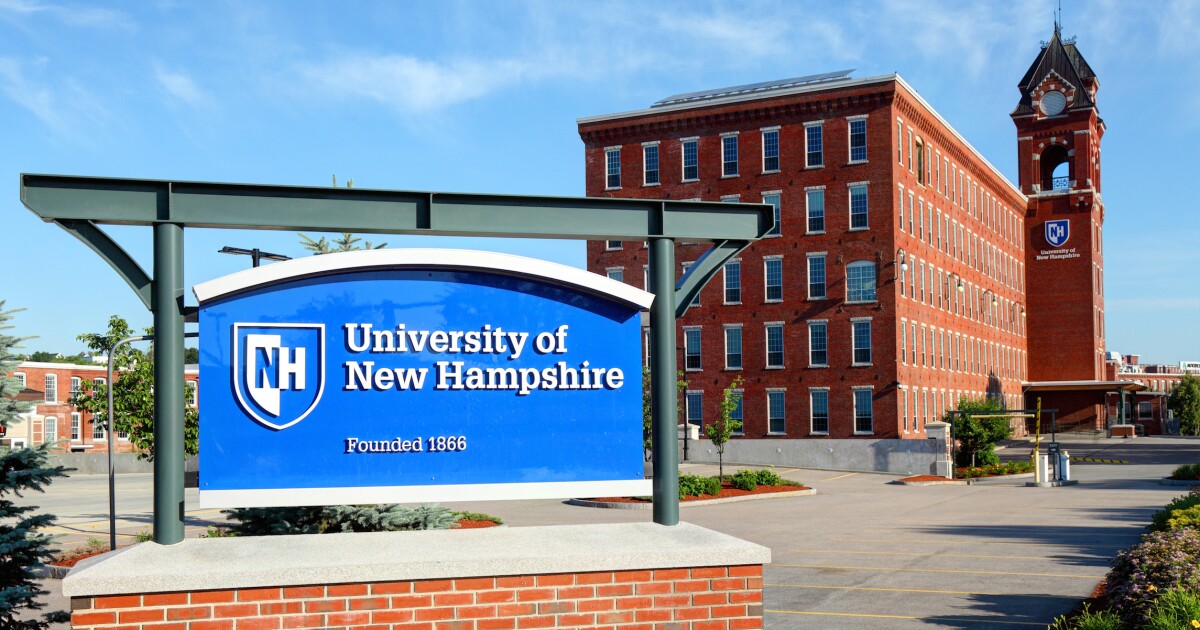 Almost 50 members of a University of New Hampshire fraternity face warrants for their arrests amid an investigation of alleged hazing.

Almost 50 members of a University of New Hampshire fraternity face warrants for their arrests amid an investigation of alleged hazing.

The Durham Police Department issued the arrest warrants charging the Sigma Alpha Epsilon fraternity and 46 of its members for hazing on Tuesday. The university said it contacted DPD on April 18 regarding a possible hazing event at the fraternity, and a subsequent police investigation found probable cause that hazing occurred at an April 13 event involving new members, according to a DPD press release Friday.

Authorities have not released any details on the nature of the hazing or what prompted the allegations.

NEW HAMPSHIRE GOP GOV. SUNUNU THE ANTI-DESANTIS WHEN IT COMES TO REDISTRICTING

Only 10 members of the fraternity had been arrested as of Friday. They have since been released and are due in court on July 13, according to WMUR9.

The national Sigma Alpha Epsilon organization began its own inquiry on the purported incident after becoming aware of the situation, but it paused its investigation after local authorities got involved. The organization said it was fully cooperating with police and also issued a cease-and-desist to the chapter, a statement from the group read.

“Sigma Alpha Epsilon denounces all acts of hazing and misconduct that do not represent the Fraternity’s values defined by our creed, The True Gentleman,” the statement read.

The University of New Hampshire did not respond to the Washington Examiner’s request for comment.