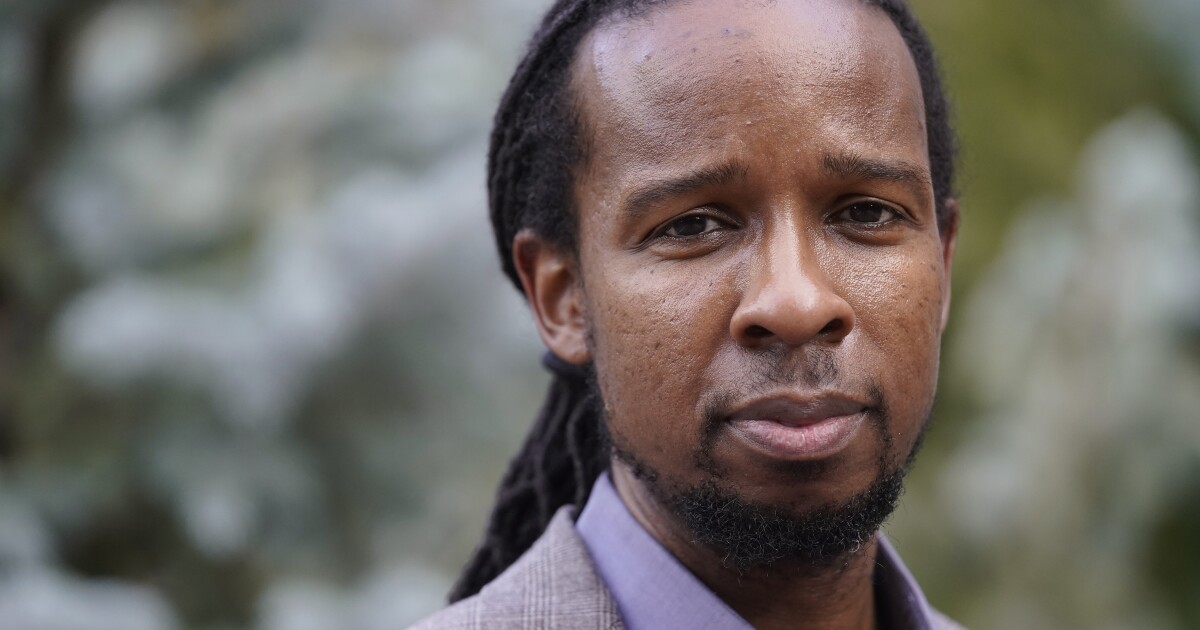 Netflix axed multiple projects this week, including an animated film based on Ibram X. Kendi's Antiracist Baby, a book aimed at preschoolers.

Netflix axed multiple projects this week, including an animated film based on Ibram X. Kendi’s Antiracist Baby, a book aimed at preschoolers.

The move comes after Netflix lost 200,000 subscribers in the first quarter of 2022, the first time the company has lost more subscribers than it has brought in in a decade. The platform also fired 150 employees, including those in the animation department. According to the service, however, the firings were a creative decision and not financially motivated.

“These changes are primarily driven by business needs rather than individual performance, which makes them especially tough as none of us want to say goodbye to such great colleagues,” Netflix told Fox News. “We’re working hard to support them through this very difficult transition.”

Kendi, a Boston University professor and author, has become a prominent voice in the Black Lives Matter movement and the debate surrounding critical race theory. In the aftermath of the 2020 death of George Floyd, Kendi’s book How to Be an Antiracist became a hit.

Kendi’s Antiracist Baby project was expected to be a series of animated vignettes targeted at preschoolers.

The author became a controversial figure after calling the Republican Party “the party of white supremacy.” He also accused Supreme Court Justice Amy Coney Barrett of being a “white colonizer” who used her children from Haiti as “props” in 2020, the New York Post reported.

Tesla and SpaceX CEO Elon Musk applauded the changes to the platform after Netflix warned employees they could be working on projects they did not personally agree with and claimed it would not censor the artists it works with.

“If you’d find it hard to support our content breadth, Netflix may not be the best place for you,” the memo reads.