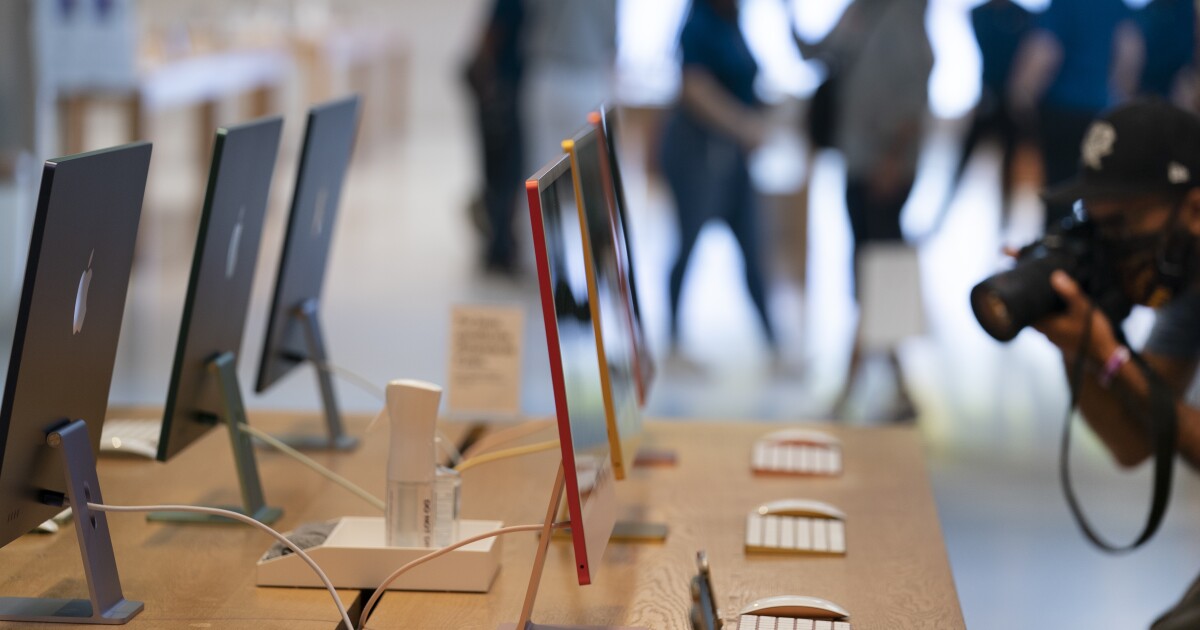 A new internet browser with a focus on making right-leaning searches more widely available to users was made publicly available Tuesday.

A new internet browser with a focus on making right-leaning searches more widely available to users was made publicly available Tuesday.

TUSK, a web browser that seeks to be censorship
-free, was created in an attempt to allow conservatives to search what other like-minded people were saying or searching for in a sea of “inherently left-leaning and biased” web browsers, Jeff Bermant, the founder of TUSK and the CEO of Virtual World Computing, told Fox News.

“TUSK was developed with the idea of free speech, because if you go to other browsers and you go to their news feeds, you’ll find that it’s center-left or it’s left, and you weren’t getting the full story,” Bermant told the outlet.

“One of the things I have a talent of is knowing how to build browsers. … We built a news feed that is basically a conservative news feed, and we built what you would call the links or the tiles,” he said. “Instead of populating them with some brands you might want to buy, we populated them with conservative sites. You know, tech, or the web, is basically controlled by liberals.”

Bermant said that on other internet browsers, most conservative websites are placed lower down among search results. “As the scientists know who built the web, you won’t go to that page,” he said.

“We’re all about free speech,” the TUSK founder said. “We want you to see what the other side is saying. … We built this for free speech because we felt that, basically, Americans are being censored in their browsers, in their search engines.”

Free speech and censorship online have been high priorities for conservative activists and commentators, especially in the wake of Tesla CEO Elon Musk’s purchase of Twitter. Musk has criticized the ”
left-wing bias ” of the social media site and has vowed to take the company private with a focus on improving free speech on the platform.

The Washington Examiner has reached out to Bermant for a request for comment.