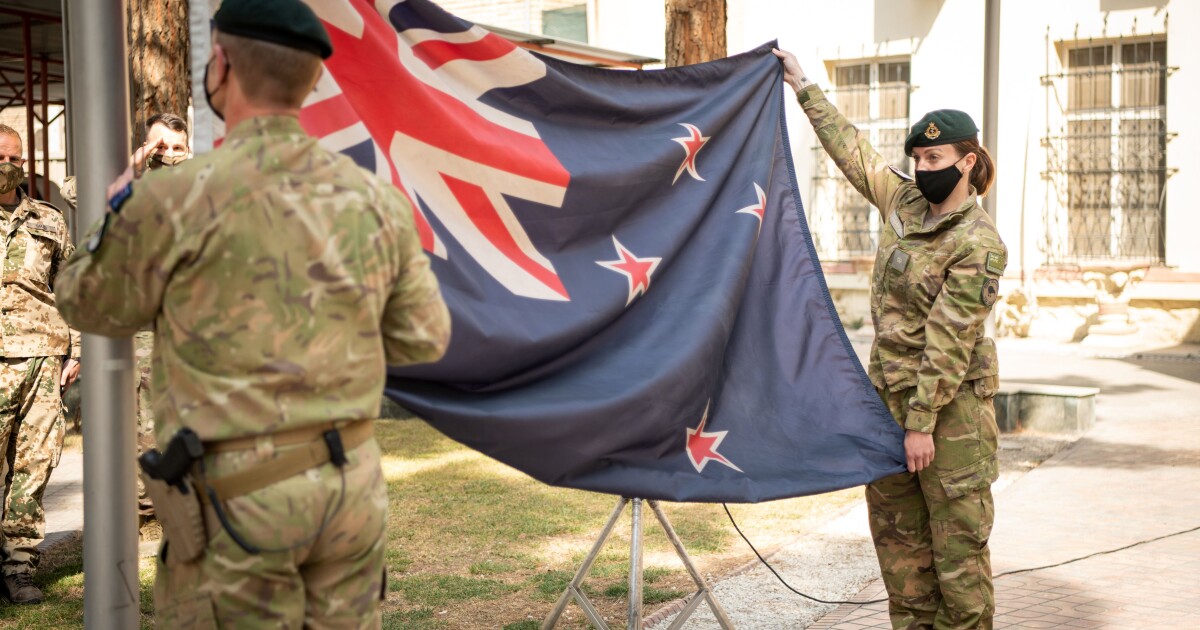 New Zealand announced Monday that it was starting a new training program in the United Kingdom that will help teach Ukrainians how to use artillery weapons.

New Zealand announced Monday that it was starting a new training program in the United Kingdom that will help teach Ukrainians how to use artillery weapons.

New Zealand Prime Minister Jacinda Arden said the country will be sending a troop of 30 defense personnel to train up to 230 Ukrainians on light field guns. Each training will take about a week, with the trainings beginning next month and continuing until the end of July. Forces are expected to leave for the U.K. later this week.

“We have been clear throughout Russia’s assault on Ukraine that such a blatant attack on innocent lives and the sovereignty of another country is wrong,” Arden said in a news release. “Our response has not only included the condemnation of Russia, but practical support for Ukraine.”

The program is in addition to the $15.7 million donated to Ukraine to help the country purchase military weapons and the deployment of a Royal New Zealand Air Force C-130 Hercules aircraft. New Zealand also deployed 50 personnel to the U.K. and Europe to help provide intelligence, liaisons, transportation, and logistics.

The country will also supply ammunition for the training and approximately 40 gun sights, Arden said.

New Zealand joined other NATO and European powers in sanctioning Russia for its invasion of Ukraine earlier this year. Tuesday will mark the third month of the war.