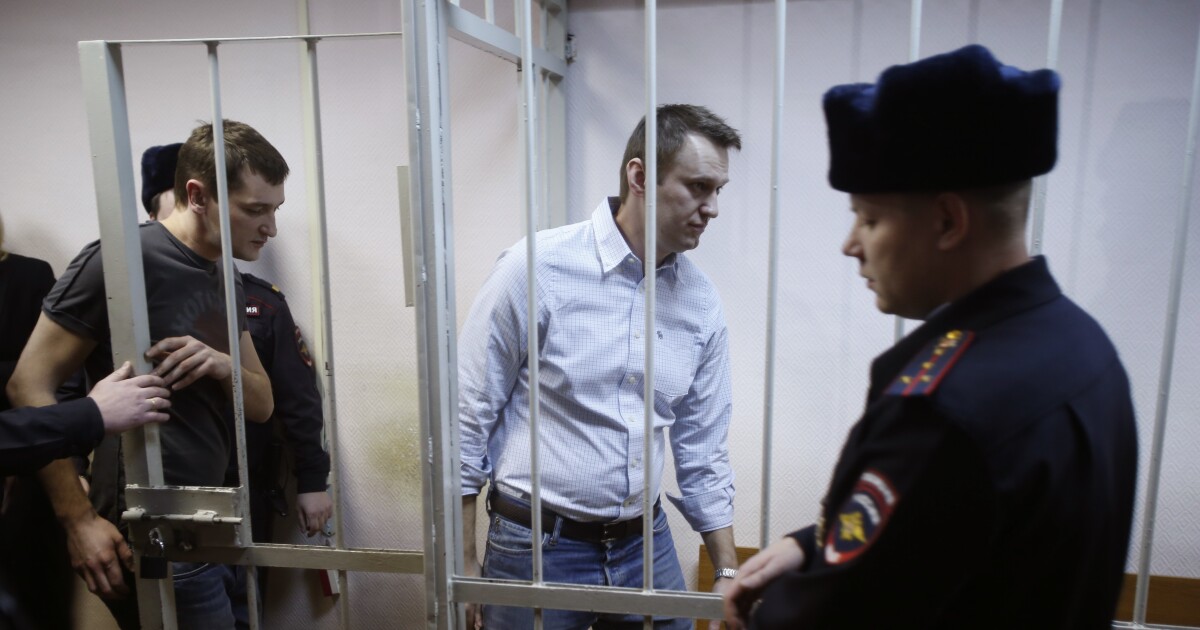 The court’s ruling on Tuesday means Navalny, 45, a vocal critic of Russian President Vladimir Putin, will likely be sent to a high-security prison to serve out the rest of his sentence.

“Putin can break a lot of lives, but sooner or later, he will be defeated in both this and the stupid war he is waging,” Navalny told the court via video, per his spokeswoman, Kira Yarmysh.

Navalny was arrested in January 2021 after returning to the country from Germany, where he was receiving treatment for an alleged nerve agent attack in August 2020 that he claimed was carried out by a Russian agent.

He was serving a prison term of 2 1/2 years on fraud charges before he was sentenced to an additional nine years in March, when he was found guilty of embezzlement and contempt of court.

Navalny and his supporters have contested his imprisonment as politically motivated. The Kremlin has repeatedly denied Navalny’s accusations, saying that Putin has won each election fairly.

Navalny’s nine-year sentence will likely not be the last he faces, said Yarmysh, who fled the country last year after a Russian court sought to impose an 18-month restriction on her movement for allegedly breaking COVID-19 safety rules.

“Several other criminal cases were opened against Alexei Navalny, which will soon begin to be heard in court,” Yarmysh tweeted. “Nine years of strict regime is not his final sentence. Putin intends to keep Navalny in prison as long as he can.”