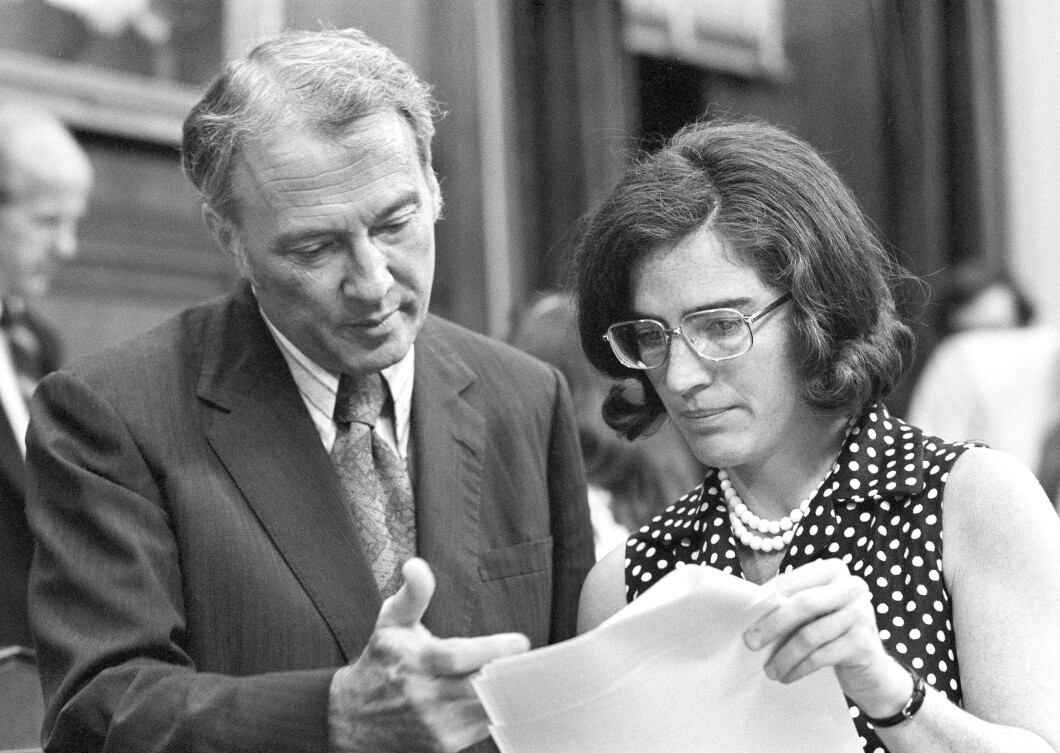 A former member of Congress and a prominent foe of President Richard Nixon is launching a new bid for Congress in what she said was an effort to take on former President Donald Trump.

A former member of Congress and a prominent foe of President Richard Nixon is launching a new bid for Congress in what she said was an effort to take on former President Donald Trump.

Former Rep. Elizabeth Holtzman, 80, confirmed this week she would join the Democrats vying to represent New York’s new 10th Congressional District, which will cover all of lower Manhattan and chunks of Brooklyn starting in January 2023. The field also includes ex-New York Mayor Bill de Blasio and Rep. Mondaire Jones, who currently represents New York’s 17th District, which is based in Westchester County.

Holtzman said at a candidate forum this week, “Why am I running? I’m running because these are very dark times.”

“I took on Richard Nixon, and I can take on Donald Trump,” Holtzman said. Trump has not announced his candidacy for 2024 but is seen as likely to launch his third presidential campaign in a bid for a second term after losing to President Joe Biden in 2020.

As a member of the House Judiciary Committee in 1974, Holtzman recommended that articles of impeachment be brought against Nixon. He later resigned before he could be impeached.

The 10th District is now held by longtime Rep. Jerrold Nadler, who will vacate that seat to run in the neighboring 12th District after the state’s redistricting process, leaving a rare open seat in the Brooklyn area.

Holtzman was the youngest woman elected to Congress at the time when she was first elected in 1972, winning an upset Democratic primary victory against Rep. Emanuel Celler, who had represented Brooklyn for 50 years and was the powerful chairman of the House Judiciary Committee.

In 1980, Holtzman was narrowly defeated in a Senate race against Republican Al D’Amato. The incumbent Republican Sen. Jacob Javits lost the GOP primary to D’Amato and ran on the Liberal Party line in the general election instead, which some speculated contributed to Holtzman’s loss.

Holtzman was later elected as the district attorney for Brooklyn and then city comptroller in 1989. She was subsequently defeated in the 1992 Senate Democratic primary and a reelection bid as comptroller and has not held office since.

The Daily Kos noted that if Holtzman’s comeback bid succeeds, her 42-year gap between terms would be the longest such gap in House history.