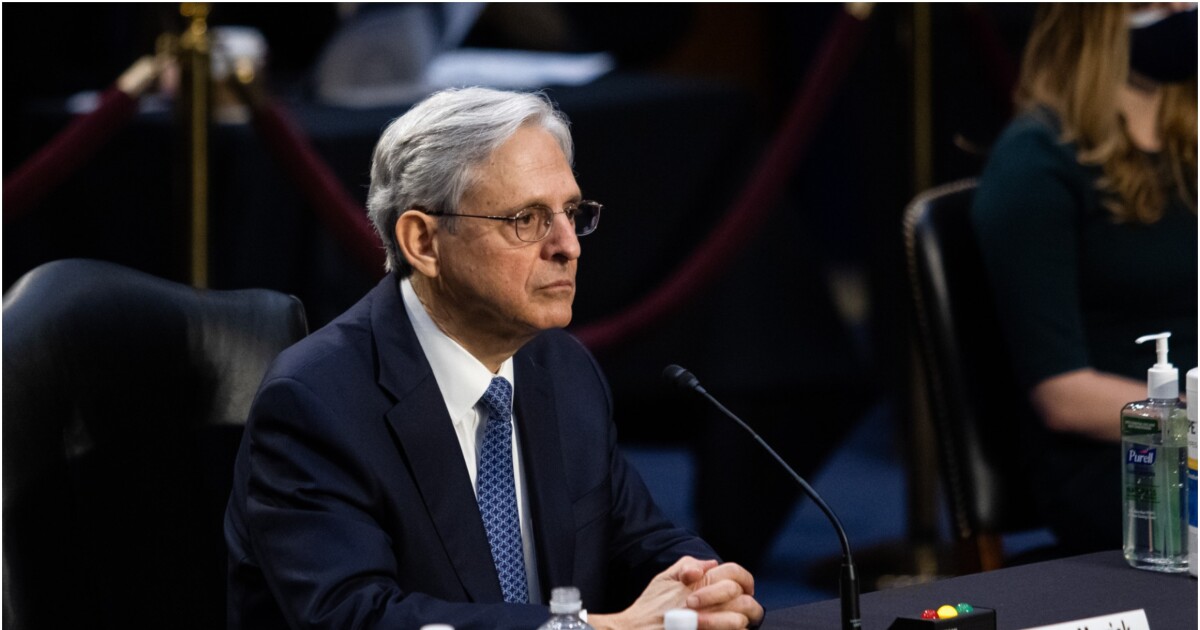 The National School Boards Association completed an independent review Friday of a controversial letter that asked the Department of Justice to investigate parents under "domestic terrorism laws," laying the blame at the feet of its former interim CEO.

The National School Boards Association completed an independent review Friday of a controversial letter that asked the Department of Justice to investigate parents under “domestic terrorism laws,” laying the blame at the feet of its former interim CEO.

The investigation said the letter, sent in September last year, was the fault of then-interim CEO and Executive Director Chip Slaven, who was responsible for the “origin and substance” of the letter. The letter was written in response to growing tensions at school board meetings over students’ return to the classroom following the pandemic, according to the 57-page review.

Current NSBA President Frank Henderson said the board officers regret not reviewing the letter more closely at the time and admitted it never should have been sent. The letter had only been shared with the board officers prior to it being sent to the Biden administration.

“The sentiments shared do not represent the board’s views or the views of the NSBA,” Henderson said. “We are focused now on implementing processes to ensure this does not happen again.”

Although the letter was condemned by the NSBA after it was published, it did not violate any policy or procedure, the report said, despite most of the board not being aware the letter even existed.

“Sending the letter without full board approval highlighted a concerning lack of internal process and accountability and harmed the mission of our organization,” current CEO and Executive Director John Heim said. “While the events as recounted in the review are unfortunate, there are a number of important takeaways that will help our organization as we move forward.”

The investigation revealed multiple emails sent between Slaven and Mary Wall, a senior adviser to President Joe Biden. In one email, written Sept. 21, 2021, Wall asked to see a copy of the letter so she could talk about the letter with other White House offices and the DOJ. However, the Biden administration and the Education Department did not specifically request the letter, according to the report.

The letter, sent Sept. 29, had requested that the DOJ and “federal law enforcement monitor and, potentially, intervene in local school board meetings across the country” and asked for possible enforcement of the Gun-Free School Zone Act, the Patriot Act as it relates to domestic terrorism, the Matthew Shepard and James Byrd Jr. Hate Crimes Prevention Act, and the Conspiracy Against Rights statute, among others.

Less than a week later, Attorney General Merrick Garland issued a “series of measures aimed at addressing the rise in criminal conduct directed toward school personnel.”

As a result of Garland’s memo and the letter from the NSBA, parents condemned the letter, and state school board associations withdrew from the national association. Republicans in Congress also called for Garland’s resignation or removal.

Nicole Neily, president of Parents Defending Education, said the investigation revealed that White House officials betrayed the trust of the public, especially when it came to invoking the Patriot Act against parents.

“As a result of the NSBA’s internal investigation, the American people now know that Biden Administration officials did indeed work with NSBA on the since-retracted letter requesting federal intervention in school board issues,” Neily said. “It is inexcusable that a senior White House advisor would have the audacity to collaborate on a public request to use the Patriot Act against families; this is, quite literally, a betrayal of trust by the highest levels of government.”

The NSBA said it has now added new protocols as a result of the letter and investigation, including new protocols for talking to the federal government and members of Congress. It has also adopted new belief statements focusing on the nonpartisanship of the organization.