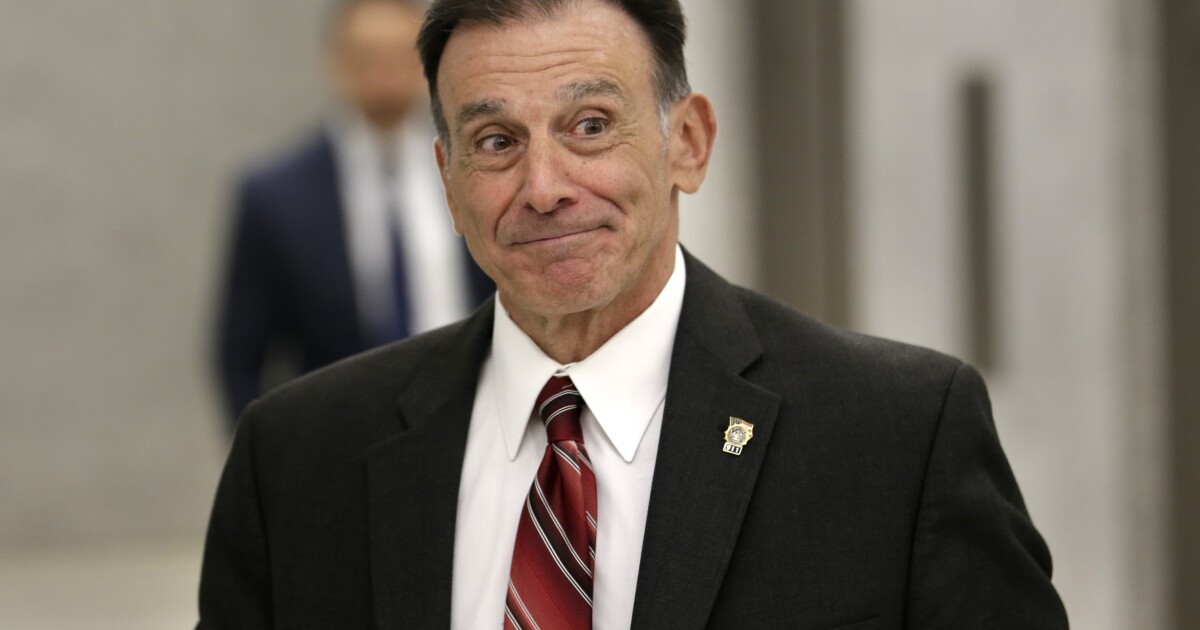 Shawn Williams, who was imprisoned for 24 years, was awarded a $10.5 million settlement from New York City after his murder conviction was overturned.

Shawn Williams, who was imprisoned for 24 years, was awarded a $10.5 million settlement from New York City after his murder conviction was overturned.

The settlement appears to be the largest in a slew of lawsuits over wrongful conviction cases tied to Louis Scarcella, a former homicide detective whom a witness claimed coerced into pinning Williams at the scene of a 1993 murder in Brooklyn, the New York Times reported.

“No amount of money can give me back the years they took from me,” Williams, 47, said, per the outlet. “But I am going to keep rebuilding my life and looking ahead to a brighter future.”

Williams was 19 when he was accused of murdering his neighbor, Marvin Mason. He was convicted of the crime in 1993. No forensic evidence ever pegged him to the scene, but one woman testified that she saw him with a gun near the scene of the crime, which was the basis for his conviction. However, she later recanted, and Williams was freed in 2018 as a result.

After being released, he filed a federal civil rights suit against Scarcella and two other officers. The settlement “does not constitute any admission of liability or wrongdoing on Det. Scarcella’s part,” and Scarcella “categorically denies all the allegations of misconduct,” his lawyer said in response, according to CBS News.

Scarcella earned a reputation for tackling high-profile crimes that dogged New York City in the 1980s and 1990s. However, his reputation was tarnished after his work on a major investigation involving the death of an Auschwitz survivor in the 1990s came under scrutiny in 2013 during a subsequent review of the case.

Scarcella’s investigation led to the arrest of David Ranta, who was convicted of murder, but no physical evidence ever linked him to the crime, the New York Times reported. A subsequent investigation concluded that Scarcella coached a witness and procured a confession from Ranta under questionable circumstances. He was released in 2013. Scarcella has steadfastly defended his work, insisting that he “never framed anyone in [his] life.”

Since Ranta’s release, more than a dozen convictions in which Scarcella was involved have been overturned. The city has paid out millions of dollars in settlements to cases tied to Scarcella as a result.