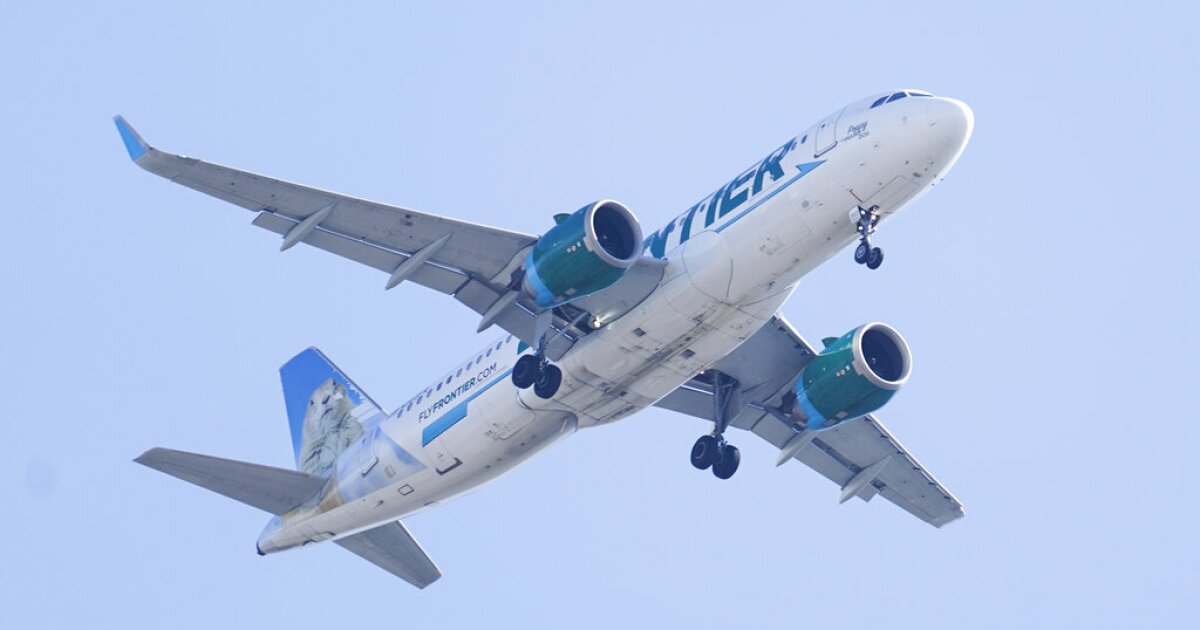 A 23-year-old Ohio man has been sentenced to 60 days in jail for groping two flight attendants and punching a third aboard a Frontier Airlines flight last August.

A 23-year-old Ohio man has been sentenced to 60 days in jail after he pleaded guilty to assaulting several flight attendants aboard a Frontier Airlines flight last August.

Maxwell Berry, who authorities say groped two flight attendants and punched a third before being duct-taped to his chair by fellow passengers, was also fined $2,500 and ordered to pay $1,510 in restitution, according to court documents filed with the U.S. District Court for the Southern District of Florida.

“Although we don’t believe 60 days was necessary based on Max’s significant self-reform and other mitigating factors, we respect the judgment of the court,” Berry’s attorney, Jason Kreiss, told the Washington Post.

Kreiss described his client as a “really good kid from a great family who was punished for his worst day.” After his arrest, Berry completed a “mental health and substance abuse evaluation” and attended an anger management course, per a court filing.

In February, Berry pleaded guilty to three counts of assault for the incident. He was allegedly drinking on the flight headed to Miami from Philadelphia on Aug. 1, 2021, when he was cursing other passengers and becoming belligerent, according to video footage shared of the incident.

While on the flight, Berry spilled an alcoholic beverage on his shirt, taking it off at one point, and later groped the breasts of two female flight attendants before he was restrained, according to an arrest record obtained by the outlet.

The incident was one of several last year that prompted the Federal Aviation Administration to warn airports to monitor passengers’ consumption of alcohol, citing an uptick in “unsafe behavior incidents on planes and in airports.”

In 2021, 5,981 unruly passenger reports were completed, prompting 1,113 investigations, the FAA reported. In total, $5 million in fines were imposed on unruly passengers during the year.