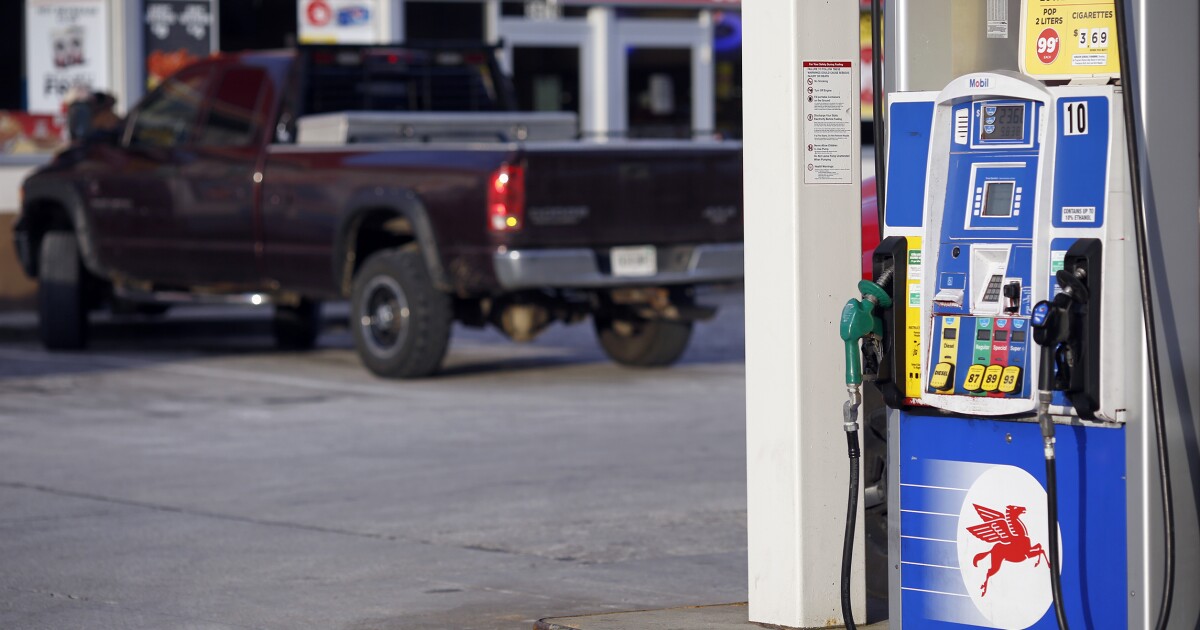 Reynold Gladu put up cardboard signs at each pump, letting customers know there was no gas to sell. The Ren’s Mobil station has been in business since the 1970s.

“It’s hard enough for people to put groceries on their table after working in the factory or wherever they work for 30-40 hours a week and not be able to put gas in their car and get to work. I don’t want to be part of that,” Gladu said.

COMMUTING WITH A BICYCLE IS OUT FOR SOME, EVEN WITH HIGH GAS PRICES

Gladu claimed that his supplier upcharged gas by 20 cents one day, and then an additional 20 cents the very next day. The sudden jump in less than 24 hours convinced Gladu to boycott gas sales entirely.

While he isn’t selling fuel, he said he would continue to operate and service vehicles as needed.

“I will continue to operate this that belongs to me, not Mobil, but myself as an individual, and if people want to have their cars serviced, I will be happy to do it,” he said.

This comes after an owner in Phoenix, Arizona, implemented a similar protest, opting to sell gas at a loss to himself. Jaswiendre Singh was selling gas for $5.19 a gallon this week, while his supplier sells it at $5.66. Singh began undercharging back in March, when he could see rising prices affecting his customers.

“People don’t have the money right now,” Singh said. “God gave me help. It doesn’t matter. We are not here to make money right now. I’m very happy to help the other people.”

Average gas prices in the United States reached the $5 per gallon milestone on Thursday.