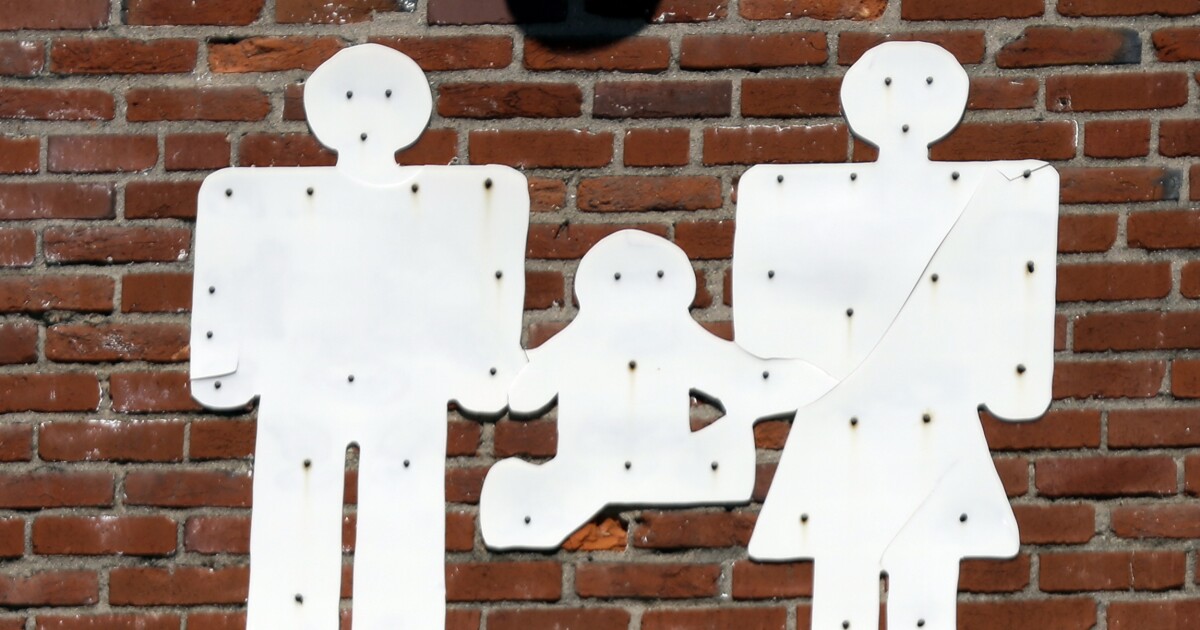 Texas Attorney General Ken Paxton’s Cold Case and Missing Persons Unit found a woman more than 40 years after her parents were slain in the woods of Houston.

Texas Attorney General Ken Paxton’s Cold Case and Missing Persons Unit found a woman more than 40 years after her parents were slain in the woods of Houston.

The now 42-year-old Holly, the child of Tina Gail Linn Clouse and Harold Dean Clouse Jr. is reportedly alive and well. Hours after receiving the news of her heritage, Holly reunited with her extended family after never knowing them her entire life.

“It was so exciting to see Holly. I was so happy to meet her for the first time,” aunt Cheryl Clouse said. “It is such a blessing to be reassured that she is all right and has had a good life.”

The Florida-native couple had recently moved to Texas prior to their deaths. When they were discovered in 1981, there was no way for law enforcement to identify them. Their families, in return, hadn’t heard from either of them since 1980. In 2021, Identifinders International was able to identify them using genetic genealogy.

Ever since, several of Holly’s family members submitted their DNA to Family History Detectives to make up the AncestryDNA profiles on both the maternal and paternal sides. Others were also uploaded to GEDmatch. Their contributions helped to locate Holly genetically.

“The very first thing that ran through my head when we heard Holly was found was the call that I got eight months ago … about my sister’s death,” Holly’s uncle Les Linn said. “The juxtaposition of that call with Holly’s sudden discovery just popped into my head. To go from hoping to find her to suddenly meeting her less than eight months later — how miraculous is that?”

“I am extremely proud of the exceptional work done by my office’s newly formed Cold Case and Missing Persons Unit,” Paxton said. “My office diligently worked across state lines to uncover the mystery surrounding Holly’s disappearance.”

A GoFundMe that was set up for the family under the name “Hope for Holly Project” collected just under $2,000, with plans to put funds toward other similar cases. The group Genealogy For Justice says that there is one medical examiner’s office alone with 20 unidentified deceased people.

“We hope that this is a source of encouragement for other families who have missing loved ones and reminds us all to never give up,” John Bischoff, the vice president of the Missing Children Division at the National Center for Missing and Exploited Children, said.

An investigation into Holly’s disappearance is underway.