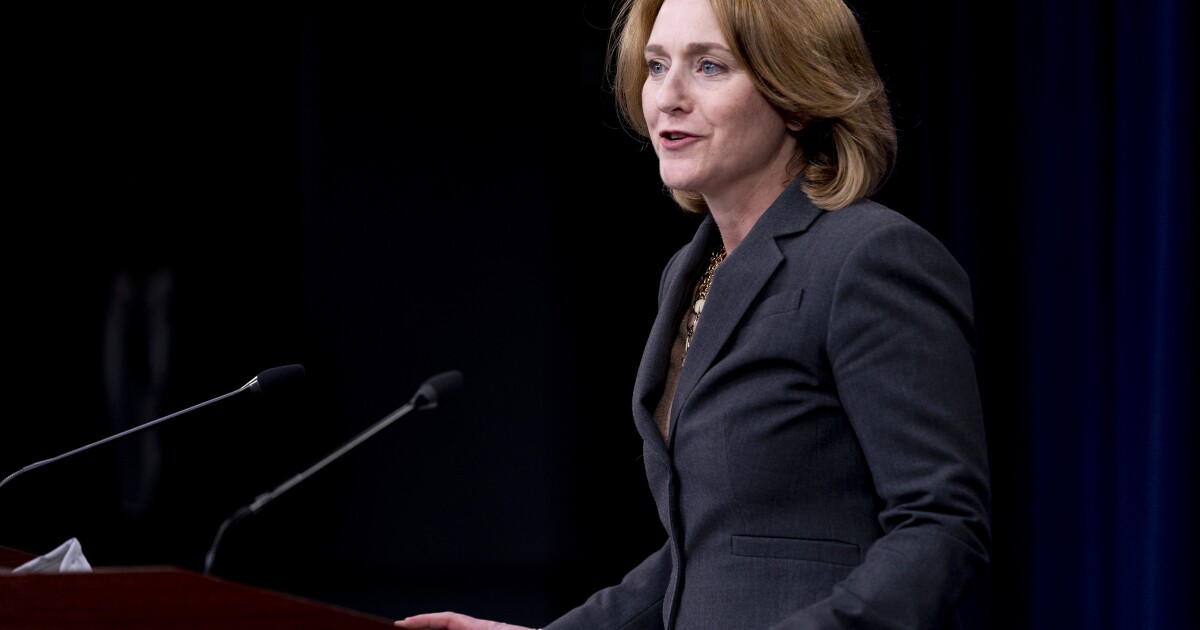 The Pentagon confiscated a foreign reporter’s phone and forbade them from using all electronic devices while traveling with the deputy secretary of defense.

The Pentagon confiscated a foreign reporter’s phone and forbade them from using all electronic devices while traveling with the deputy secretary of defense.

The situation unfolded during Dr. Kathleen Hicks’ flight to Norway on Sunday, which was first reported by Politico.

Before the plane took off, the reporter from Reuters was told of a new rule forbidding foreigners flying in Air Force planes using top secret classifications from using their electronic devices.

Shortly after they took off, a public affairs official asked the reporter to hand over their phone, and was told that they couldn’t use their computer or AirPods, Politico reported citing a person on the trip. Another journalist on the trip, who is a U.S. citizen, did not have to give up their phone.

“Like everyone serving in uniform, U.S. Air Force aircrews are expected to protect classified information aboard their aircraft,” Brig. Gen. Patrick Ryder, an Air Force spokesperson, said. “In accordance with a new policy, the aircrew in this case applied a more restrictive approach to communication security, which led to a miscommunication about the reporter’s use of personal electronic devices on the aircraft.”

The reporter got their phone back after the flight landed in Oslo.

“We have expressed our concern about this rule change regarding members of the press who are non-U.S. citizens being able to access electronic devices during travel with the U.S. Department of Defense and are seeking further information on the issue,” a Reuters spokesperson told Politico.