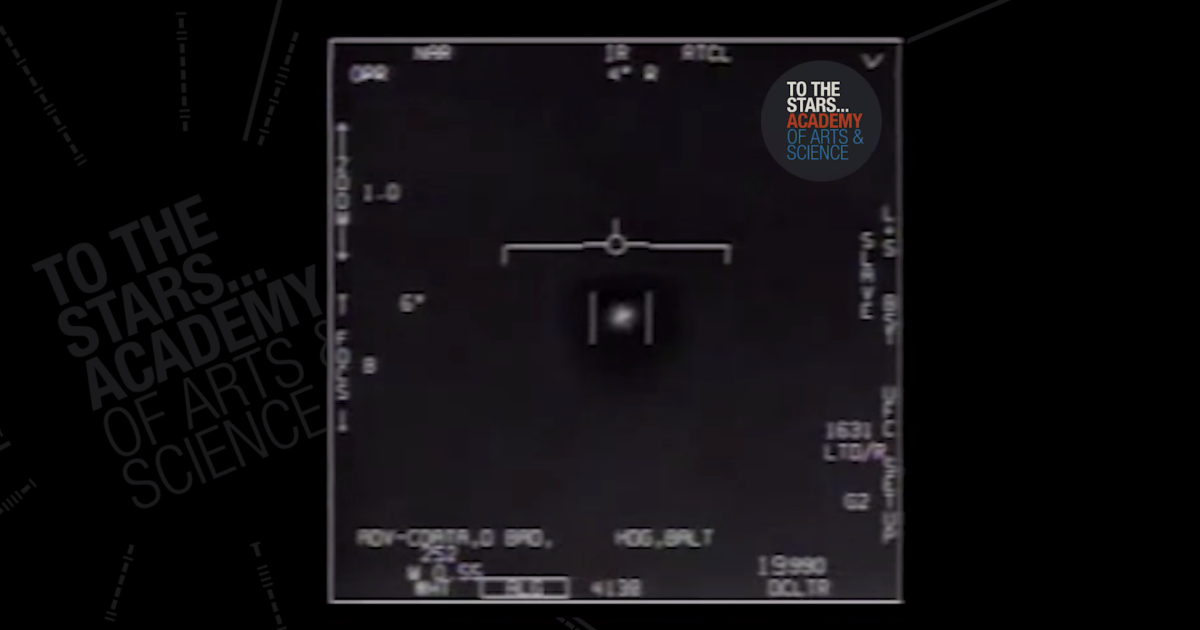 A House subcommittee held a much-anticipated public hearing on UFOs, which marked the first of its kind in half a century.

A House subcommittee held a much-anticipated public hearing on UFOs, which marked the first of its kind in half a century.

Ronald Moultrie, the undersecretary of defense for intelligence and security, and Scott Bray, the deputy director of Naval Intelligence, testified in front of the Subcommittee on Counterterrorism, Counterintelligence, and Counterproliferation on Tuesday morning. They testified for more than an hour and will also brief lawmakers in a closed-door session.

“This hearing and our oversight work has a simple idea at its core: Unidentified aerial phenomena are a potential national security threat. And they need to be treated that way,” Rep. Andre Carson (D-IN), chairman of the subcommittee, said in his opening remarks. “Today, we know better. UAPs are unexplained. It’s true. But they are real. They need to be investigated. And any threats they pose need to be mitigated.”

The defense officials discussed the Pentagon’s efforts to identify and streamline the process for reported sightings and their attempts to destigmatize the nature of reporting such events.

“If and when individual UAV incidents are resolved, they likely fall into 1 of 5 potential explanatory categories: airborne clutter, natural atmospheric phenomena, U.S. government or U.S. industry developmental programs, foreign adversary systems, or another bin that allows for a holding bin of difficult cases and for the possibility of surprise and potential scientific discovery,” Bray explained.

One video, which Bray said was shot from a U.S. Navy ship, showed “a number of small unmanned aerial systems in the area,” and he explained that it was taken through night-vision goggles with a single-lens reflex camera. The Pentagon couldn’t identify what it was for “several years” until other U.S. Navy personnel on a different coast recorded similar activities the same way.

DOD officials were then able to conclude that the triangles were “light passing through the night-vision goggles and then being recorded by an SLR camera,” he added, cautioning, “I don’t mean to suggest that everything that we observe is identifiable, but this is a great example of how it takes considerable effort to understand what we’re seeing in the examples that we are able to collect.”

There is a “limited amount of high-quality data,” Bray explained, noting that it “hampers our ability to draw firm conclusions about the nature or intent.”

Both lawmakers and the defense officials highlighted the “stigma” that has commonly been associated with reporting such sightings, and they noted that it had hurt the defense community’s ability to understand and identify these aerial phenomena.

The hearing comes nearly a year after the Office of the Director of National Intelligence released a highly anticipated assessment of 144 reports of UFOs originating from U.S. government sources between 2004 and 2021. The report said that “a handful” of the UFOs “appear to demonstrate advanced technology” and revealed that “in 18 incidents, described in 21 reports, observers reported unusual UAP movement patterns or flight characteristics.”

The number of reported sightings is now roughly 400, the officials explained, demonstrating a dramatic increase in the 11 months since the ODNI report was released.