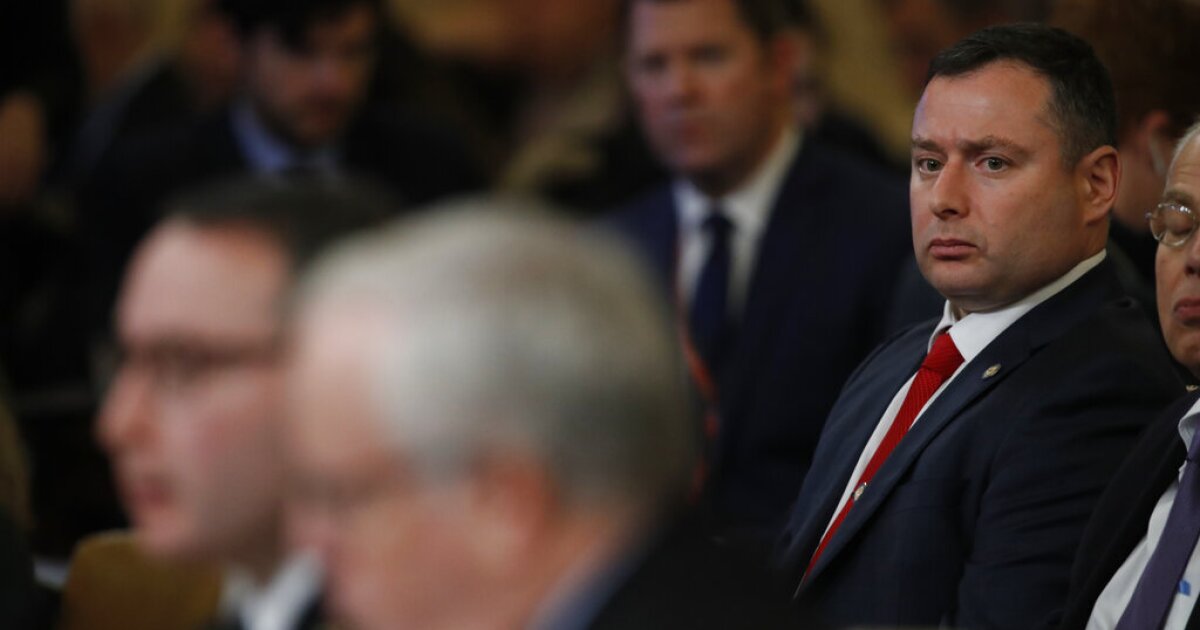 Yevgeny Vindman filed a complaint in August 2020, alleging that members of the administration retaliated against him. He and his brother both worked for the National Security Council and were later demoted following the former president’s acquittal in his first impeachment trial.

“We found, based on a preponderance of the evidence, that the Complainant was the subject of unfavorable personnel actions from administration officials,” the IG report read.

PENTAGON WATCHDOG FINDS PROBLEMS WITH ‘OVER THE HORIZON’ STRATEGY IN AFGHANISTAN

In that initial complaint, he alleged that Michael Ellis, his supervisor, and John Eisenberg, a former assistant to the president, gave him an adverse evaluation report. He also claimed that national security adviser Robert O’Brien, Alexander Gray, the former NSC chief of staff, Ellis, and Eisenberg “significantly changed his duties and responsibilities to a level inconsistent with his grade” before O’Brien and Gray removed him from his position at the NSC.

The complaint stems from Trump’s July 25, 2019, phone call with Ukrainian President Volodymyr Zelensky, in which he asked the foreign leader to investigate his political rival, President Joe Biden.

After the call, which Alexander Vindman was on, he went to his brother to “discuss his concern that President Trump had violated U.S. laws by asking a foreign government to interfere in a U.S. presidential election,” and they then went to Eisenberg to discuss the legality of Trump’s request. Yevgeny Vindman spoke with Eisenberg again on Aug. 1 and Aug. 5 on the subject of Trump’s call.

Alexander Vindman testified during Trump’s impeachment hearing. The former president was convicted in the House of Representatives, and the Senate acquitted him on two charges of abuse of power and obstruction of Congress on Feb. 5, 2020. Two days later, both Vindman brothers were relieved of duty from their NSC positions.

“The DoD Inspector General Report of Investigation issued today fully vindicates our client then-LTC Yevgeny Vindman,” his attorney Mark Zaid said in a statement to the Washington Examiner. “Through his protected lawful whistleblowing activities, LTC Vindman properly reported misconduct involving officials within the Trump Administration’s White House and National Security Council. Based on this latest report, which followed a review by the U.S. Army, it is now conclusive there was illegal retaliation against LTC Vindman, who has since been promoted to Colonel.”