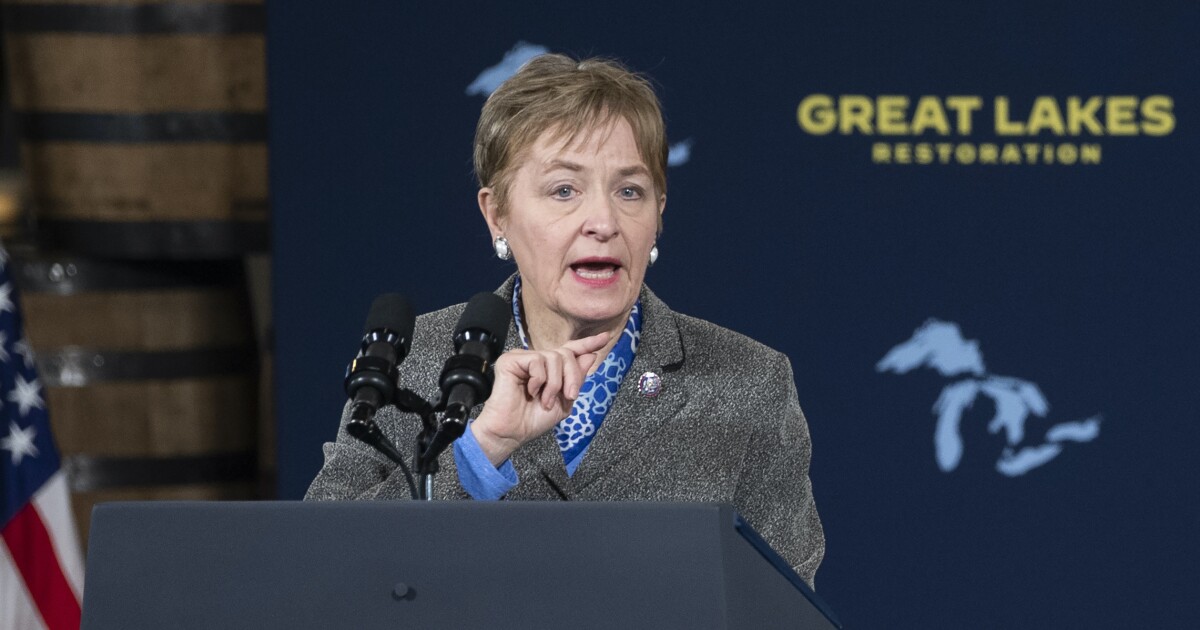 JR Majewski has won the Republican primary in Ohio's 9th Congressional District and will challenge one of the longest-tenured members of Congress for what used to be a safe Democratic seat.

JR Majewski has won the Republican primary in Ohio’s 9th Congressional District and will challenge one of the longest-tenured members of Congress for what used to be a safe Democratic seat.

Majewski, an air force veteran who painted a giant Donald Trump campaign logo on his lawn during the 2020 presidential election, beat out three other contenders for the GOP nomination in a closely contested primary. He can expect some help from the larger Republican Party in his bid to take down Rep. Marcy Kaptur (D-OH), who was first elected in 1982. Due to Ohio’s messy redistricting process, her former solidly Democratic seat in Cleveland has shifted to a “toss-up,” according to the Cook Political Report.

Majewski has no previous political experience, and was vying for the Republican nomination against state Sen. Theresa Gavarone and state Rep. Craig Riedel. Riedel was the top fundraiser, with $435,000, according to the Federal Election Commission’s most recent filings. Kaptur has raised nearly $1 million in her bid to keep her seat and did not face a primary challenger.

The National Republican Congressional Committee added Kaptur’s district to its list of unsafe Democratic seats it will target during the 2022 midterm elections. While other incumbents chose to retire instead of face a challenge in an unfamiliar district, Kaptur said she intends to fight for her seat and continue her support of President Joe Biden.

Republicans capturing the seat would help the party net the five districts it needs to claim a majority for the first time since losing it in the 2018 midterm elections.