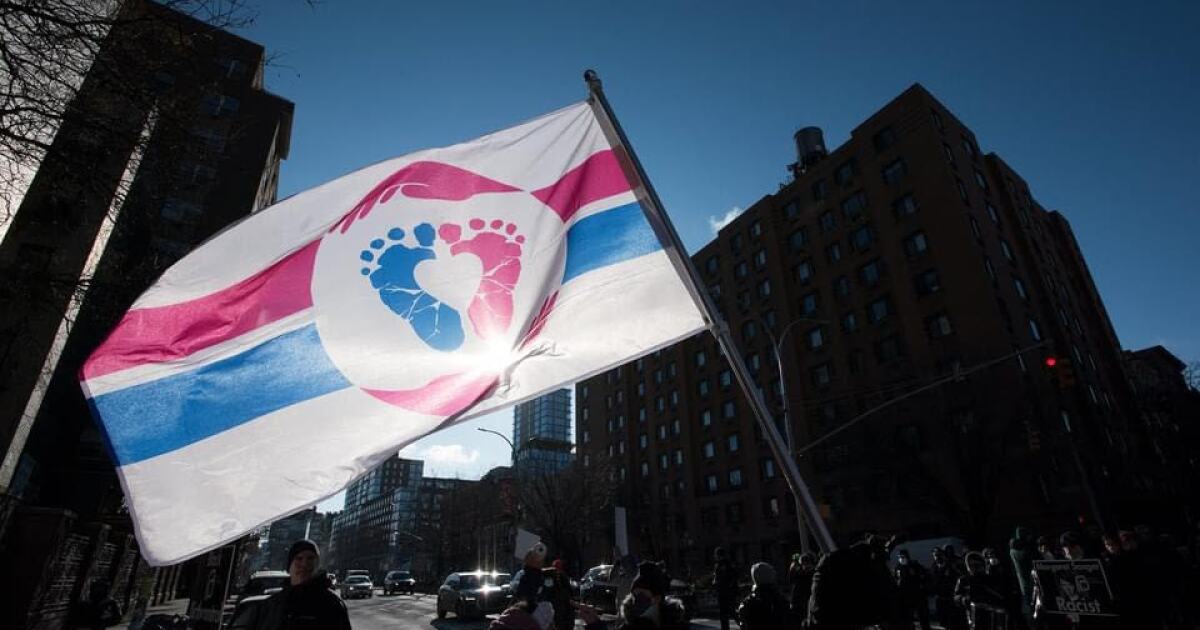 An organization has designed and manufactured a flag for those who are pro-life to rally behind.

An organization has designed and manufactured a flag for those who are pro-life to rally behind.

Last summer, the Pro-Life Flag Project solicited potential designs for the flag and then put them to a vote. Now, the winning design, crafted by Brazilian freelancer Nanda Gasperini, has been manufactured and is up for distribution.

The flag features two baby footprints, one pink and the other blue, which have been the international pro-life symbol since 1979. Two feet arches form a white heart in the middle, representing non-violence in its color and the love for mother and child in its shape. Two hands encircle the feet, to evoke the image of a mother’s womb and protection.

Currently, acting Gov. Mike Foley of Nebraska has recognized the flag as the official symbol of the movement, with the approval of current Gov. Pete Ricketts. Sen. Deb Fischer (R-NE) has also received a flag.

Neither Ricketts or Fischer responded to the Washington Examiner’s request for comment to verify if the flags are on display.

Founder Will McFadden told the Washington Examiner that his organization is in contact with other pro-life organizations, politicians and influencers to utilize and popularize the flag.

In the meantime, the flag has been flying over individual’s homes, right to life groups, and churches.