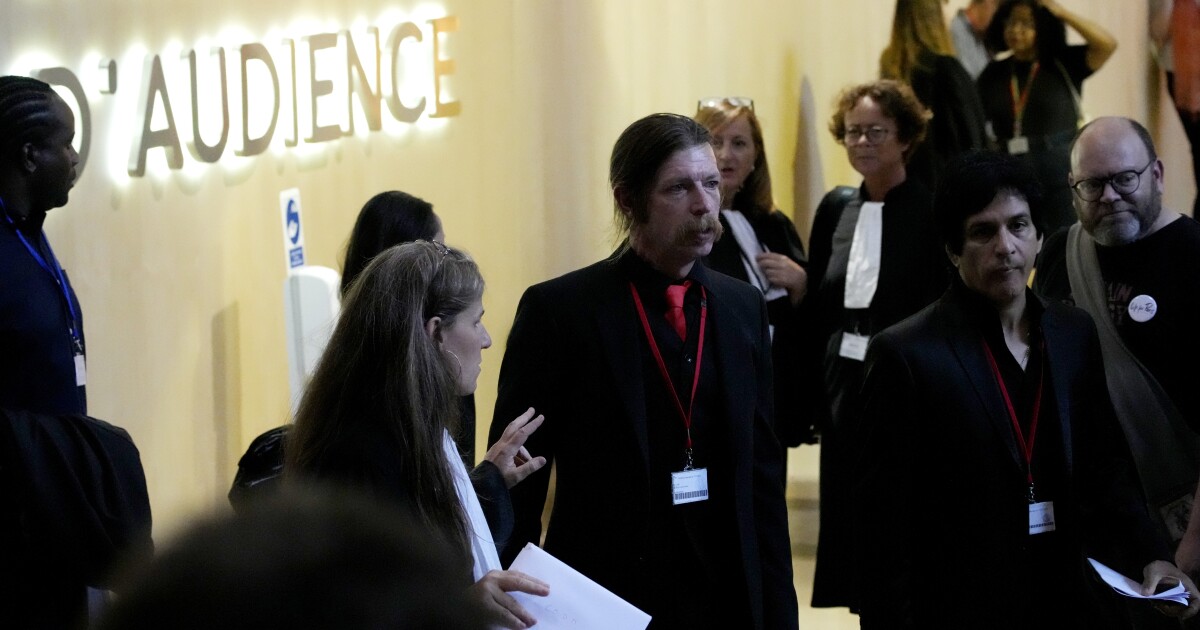 French prosecutors have called for life sentences for 12 of the 20 men suspected of orchestrating the 2015 Paris terrorist attacks.

French prosecutors have called for life sentences for 12 of the 20 men suspected of orchestrating the 2015 Paris terrorist attacks.

One of the accused men, Salah Abdeslam, is believed to be the last survivor from the cell of 10 men who struck the city and could face life in prison without parole, a rarely doled-out penalty in France that rules out any reduction of his sentence. A Brussels-born French citizen, Abdeslam is alleged to have been central to the operation by escorting the three bombers who blew themselves up at the Stade de France, according to the Guardian.

“Not everyone is a jihadi, but all of those you are judging accepted to take part in a terrorist group, either by conviction, cowardliness, or greed,” prosecutor Nicolas Braconnay told the court this week.

Abdeslam was supposed to carry out his own attack in northern Paris after escorting the three other bombers but then backed out of his mission, he told the court. Prosecutors say his explosive belt simply malfunctioned.

Another key defendant, Mohammed Abrini, who was arrested in March 2016, accompanied the attack group to Paris the night before the assault and then returned to Belgium, officials said.

A total of 14 of the defendants have been in court. Six were tried in absentia, five of whom are presumed to be dead in Syria or Iraq. Many of the suspects are accused of helping create false identities, transporting the attackers from Syria, and giving them money, phones, explosives, and weapons.

The Nov. 13, 2015, attack killed 130 people and injured more than 490 others. The attacks were mostly prepared outside France, but much “remains in the dark” about how the attacks were planned and carried out, prosecutor Camille Hennetier told the court.

The verdict for the 12 men is expected on June 29.