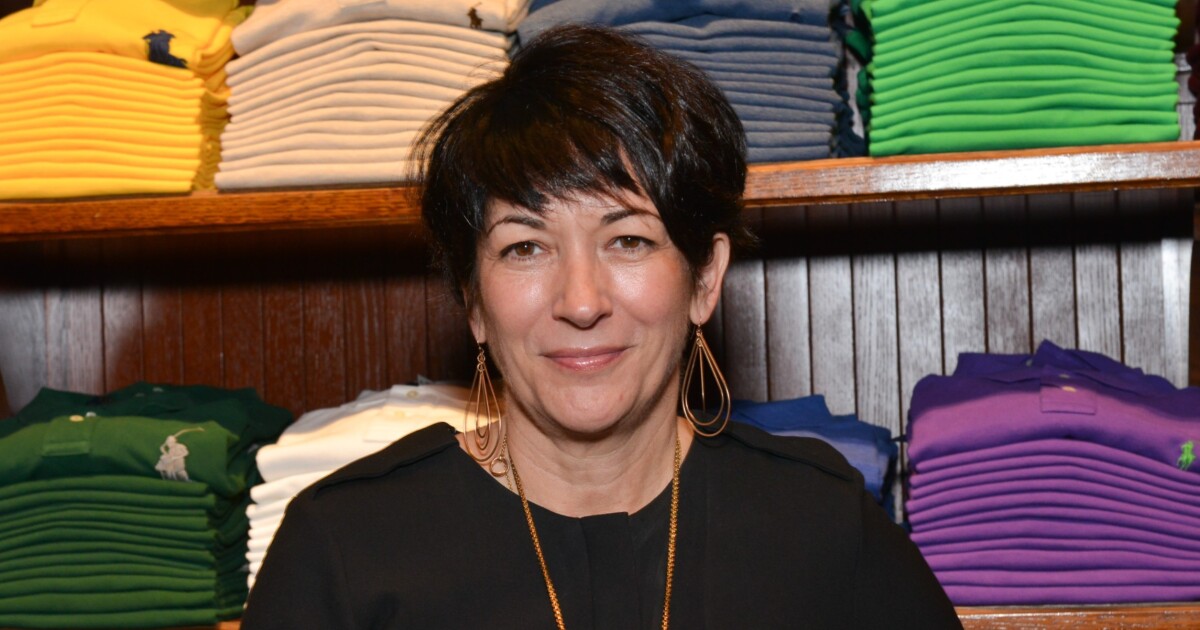 The prosecution has requested that Maxwell be sentenced to a minimum of 30 years and up to 55 years in prison for her involvement in Epstein’s multiple crimes, according to a sentencing memorandum filed on Wednesday.

Maxwell had an “instrumental role in the horrific sexual abuse of multiple young teenage girls,” the memorandum said, and Maxwell enjoyed “a life of extraordinary luxury and privilege” while engaging in a “disturbing agreement” with Epstein.

This sentencing is contrary to Maxwell’s desires. The woman’s legal team has argued for less than the expected 20-year sentence due to her only being an acquaintance rather than the proxy for the now-deceased financier’s crime. They also note that Maxwell experienced prison conditions that were “far more onerous and punitive than any experienced by a typical pretrial detainee,” including extensive isolation, multiple physical searches, and “meager, stale, often rancid food.”

The former Epstein confidant was found guilty on five of six counts related to the trafficking of young girls in December 2021. Maxwell’s trial has been seen as a proxy for Epstein after he was found dead in his Manhattan prison cell in August 2019. Maxwell attempted to seek a new trial due to allegations of a jury member not disclosing that he was a victim of child sex abuse, but a judge rejected the request on April 1.

Maxwell is scheduled to be sentenced in late June.