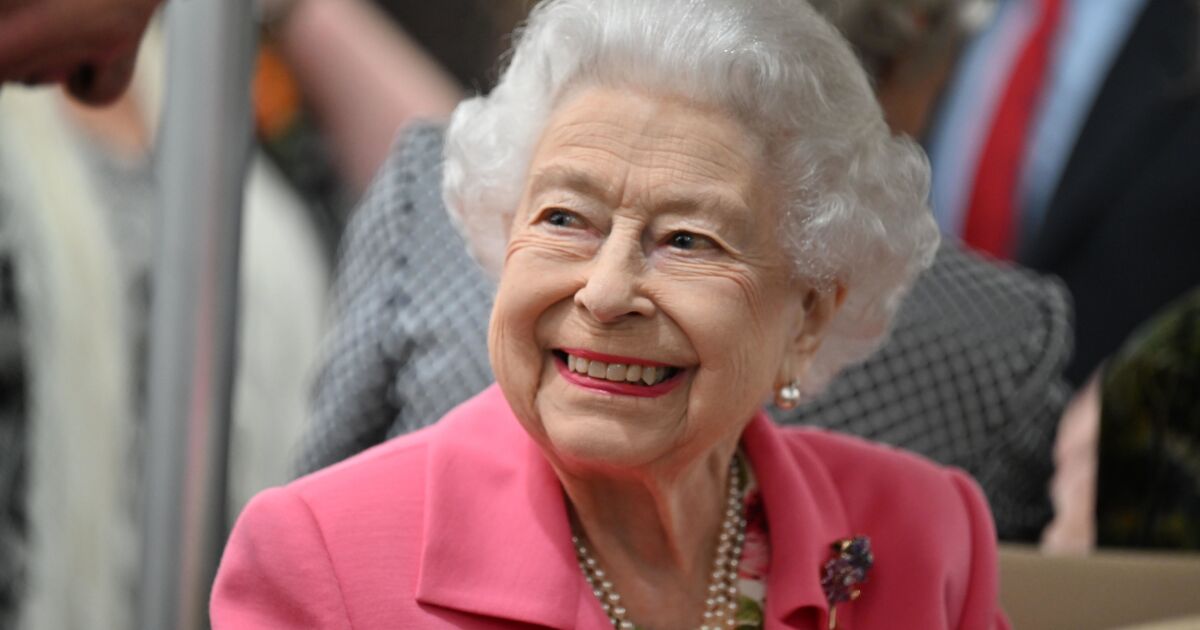 Queen Elizabeth II is not expected to take part in the traditional Trooping the Colour royal salute next month for the first time in her 70-year reign, a British media report said.

Queen Elizabeth II is not expected to take part in the traditional Trooping the Colour royal salute next month for the first time in her 70-year reign, a British media report said.

Prince Charles, the heir apparent to the throne, Prince William, and Princess Anne will take the queen’s place in receiving the royal salute, according to plans cited by the Sunday Times. The ceremony, set to include live music from 400 musicians in the military band and an inspection of more than 1,400 soldiers, will start the national celebration of the queen’s platinum jubilee.

The 96-year-old queen, who usually takes part in the parade either on horseback or in a carriage, will come out onto the balcony at the end of the parade to greet the public. She will be accompanied by the senior working members of the royal family, meaning Prince Harry; Meghan, the Duchess of Sussex; and Prince Andrew will not stand with the queen, Buckingham Palace confirmed.

Other alterations to the ceremony are still being considered, the Sunday Times reported, including transporting the queen in a carriage during the inspection of the guards and then getting her back to the palace for her appearance on the balcony. The Washington Examiner has reached out to the palace for comment.

The queen, who has been suffering from episodic mobility problems since last fall, has had to cancel her appearances at multiple key events in the royal calendar this year, delegating her royal duties to family members instead. She most recently missed the state opening of Parliament, the ceremonial start of the parliamentary season that traditionally begins with a speech from the current monarch. Charles gave the speech in her stead.

Despite her missed appearances and mobility troubles, the queen has surfaced a few times in the past couple of weeks as the country prepares for the platinum celebration. Last week, she attended the royal horse show at Windsor Castle and the launch of a new line of trains named after her at Paddington Station. On Monday, she attended the Chelsea Flower Show in a buggy.

The queen is also expected to attend the Garter Day celebration at Windsor Castle on June 13 and will be escorted by Prince Andrew, who will attend the celebration as a private citizen, Fox News reported. The prince was stripped of his military titles and patronages earlier this year. The royal announcement was released a day after a New York judge refused to dismiss the sexual assault lawsuit against Andrew. The lawsuit alleged that he sexually abused Virginia Giuffre when she was 17 after she had been trafficked by financier Jeffrey Epstein. The prince has since settled the lawsuit but continues to deny the allegations.

The queen is still expected to make appearances during the platinum celebration. However, because of her mobility problems, palace officials said changes to the queen’s schedule could even be made on the day of the event, according to the BBC.