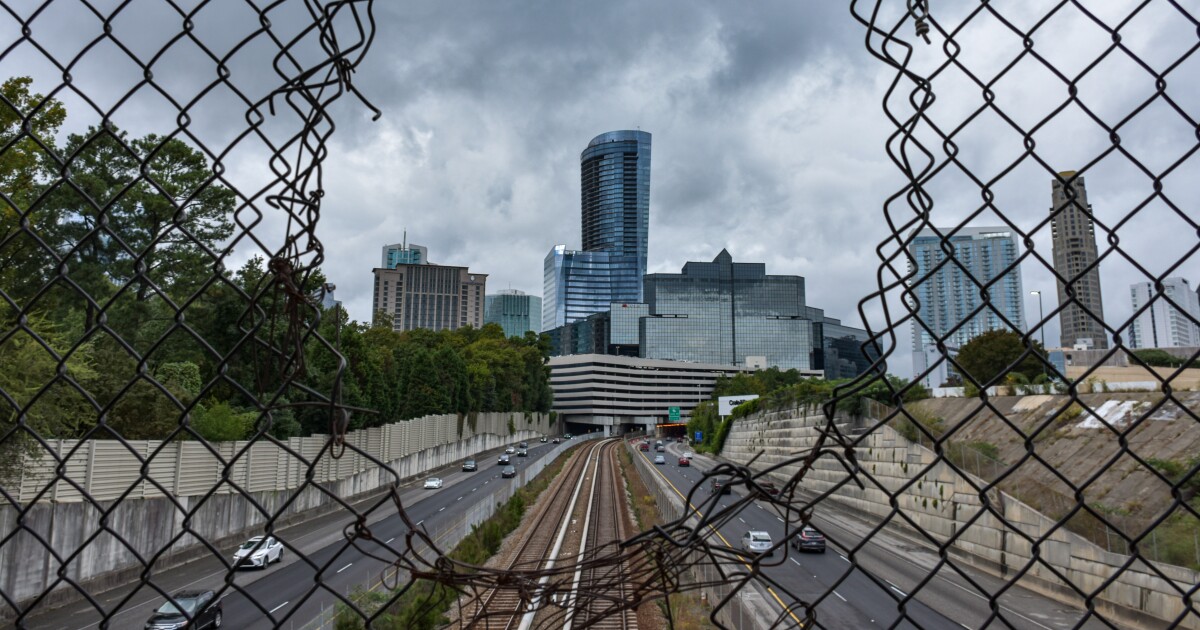 A recent spate of criminal activity in one of Atlanta's wealthiest enclaves has rattled residents, fueled frustration over police protection, and given oxygen to a nearly shuttered campaign seeking secession from Georgia's largest city.

A recent spate of criminal activity in one of Atlanta’s wealthiest enclaves has rattled residents, fueled frustration over police protection, and given oxygen to a nearly shuttered campaign seeking secession from Georgia’s largest city.

In the past two weeks, there have been multiple shootings and other crimes committed in the tony area of Buckhead.

On Friday, a man accused of trespassing at a luxury apartment building was taken to the hospital after being shot by a maintenance worker following an argument, Atlanta police spokesman Officer Steve Avery said. The man was allegedly loitering in the building’s parking deck when he was confronted by a female employee, who was arrested on charges of aggravated assault and possession of a weapon during the commission of a felony, Avery added. It was unclear whether the man who was shot would face any charges.

The incident follows a shooting at an Ulta beauty store on Sunday and another at a Sephora nearly two weeks ago that sent shoppers and diners in the Buckhead Village business district scattering. On Wednesday, another disturbing incident was caught on camera when a Buckhead woman was groped by a stranger as she tried to get into her home.

“She was visibly shaken,” her husband, Robert Platt, told WSB-TV. “I’ve never seen her that way.”

Bill White, CEO of the Buckhead City Commission, told the Washington Examiner that rising crime rates and a lack of arrests and prosecutions have made residents feel like they are “living in a war zone” and believes the only option is a clean cut from the capital city.

White has been leading the push to break off from Atlanta and faults rising crime rates on Atlanta’s former and current mayors, Keisha Lance Bottoms and Andre Dickens.

White said Dickens talked a big game about fighting crime during his campaign but has failed to make good on his promises after being elected.

“The only campaign promise he has fulfilled to Atlanta is he continues to defund the police,” White told the Washington Examiner. “He can’t hire the 300 cops Buckhead requires, and he breaks his promise to our brave cops, giving them measly raises all while raising his own salary along with the rest of City Hall.”

White claims Dickens has insulted “our intelligence while seriously endangering our lives.”

Despite White’s push for the past two years, Georgia House Speaker David Ralston and Lt. Gov. Geoff Duncan announced their opposition to cityhood in February, dashing supporters’ hopes of getting it on the November ballot and halting any movement on it until 2023.

Ralston and Duncan, both Republicans, have agreed to give Dickens more time to address Atlanta’s rampant crime issue. Ralton said the topic could be revisited if Atlanta’s persistent crime issues do not abate.

Despite this year’s defeat, White has vowed to keep pushing and said his group “will never give up.”

Opponents of the creation of Buckhead City have long claimed the true motivation for it is race-based and argued stripping Atlanta of the tax revenue generated by Buckhead would bring it to its knees.