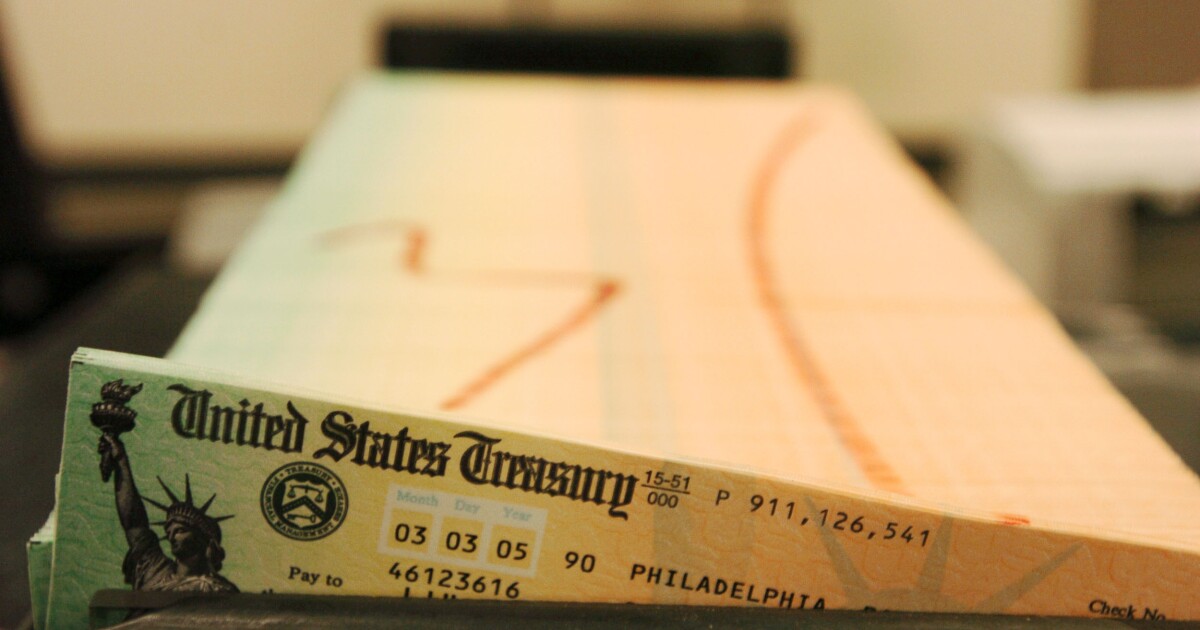 Retirees could see a significant increase in Social Security benefits next year.

Retirees could see a significant increase in Social Security benefits next year.

Social Security beneficiaries experienced the highest cost of living adjustment in 40 years in 2022, receiving a 5.9%, or $93 boost in their monthly checks. Now some analysts expect an even bigger increase in 2023.

“Looking at the [consumer price index for urban wage earners and clerical workers] trends that we’re seeing so far this year, it is likely we’re going to have a [cost-of-living adjustment] closer to 8% than 3.8%,” said Stephen Goss, chief actuary at the Social Security Administration, according to CNBC.

“That is actually good news for the beneficiaries who are currently eligible for benefits in this year,” Goss added during his briefing on the subject last week. “They will get a relatively high increase to their benefit.”

While these numbers are promising, it is possible the 8% COLA may change or fluctuate depending on economic variables such as inflation. The Social Security Administration will not determine the numbers until inflation rates are tracked in July, August, and September.

The 8% COLA increase would be the largest increase in over 40 years. The most significant annual bump to date was an 11.2% increase in 1981, according to SSA data.