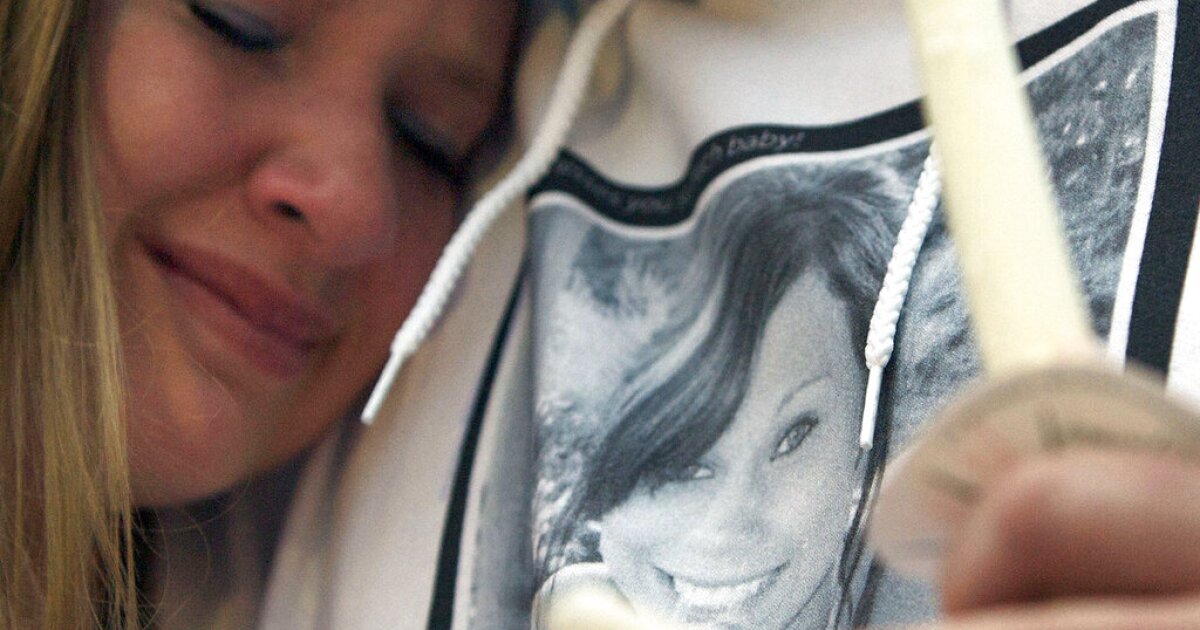 The remains of a 17-year-old teenage girl have been found in Georgetown, South Carolina, after she went missing more than a decade ago while visiting Myrtle Beach.

The remains of a 17-year-old teenage girl have been found in Georgetown, South Carolina, after she went missing more than a decade ago while visiting Myrtle Beach.

The body of Brittanee Drexel, who was last seen in 2009 reportedly on her way to meet friends at another hotel, was found on May 11, and a suspect, Raymond Moody, 62, has been charged in connection to her murder, the Georgetown County Sheriff’s Office said Monday.

“This is truly a mother’s nightmare,” Dawn Drexel told reporters. “I am mourning my beautiful daughter Brittanee as I have been for 13 years. But today it’s bittersweet. We are much closer to the closure and the peace that we have been desperately hoping for.”

Moody is accused of killing Drexel on the day she went missing, April 25, 2009, and then burying her body the following day. The teenager’s cause of death was not disclosed.

Moody was first identified as a person of interest in the case in 2012, as reported by People. He has been charged with murder, obstructing justice, kidnapping, and criminal sexual conduct in the first degree and remains in custody.

Drexel’s mother vowed to fight for justice for her daughter.

“Today marks the beginning of a new chapter. The search for Brittanee is now a pursuit of Brittanee’s justice,” she said.

Moody has been in custody on bail of $100,000 since his arrest on May 4 on the charge of obstructing justice.