This is where independents' inclination to vote Democrat will collapse.

Most of us already know how we are going to vote in November.  “Use Your Head and Vote Red” is a good answer to the other side’s “Vote Blue, No Matter Who.”  We know in advance how the elections are going to turn out in hardcore Republican and Democratic states and enclaves.  We do not expect California or New York to elect Republicans, nor are Wyoming and Idaho likely to elect Democrats.  All the other races will, however, be decided by the swing voters who hold the balance of power, and it is to them we must appeal.

The murder of George Floyd propelled Black Lives Matter into the forefront of American politics, where people perceived it as a champion of civil rights and police reform.  Its subsequent behavior demonstrated instead that it is little if at all better than the evils against which it claimed to fight.  All of these should become Republican talking points this summer and, more importantly, in September and October prior to the midterm elections.

All of these are strong arguments to “use your head and vote red” this November.

Civis Americanus is the pen name of a contributor who remembers the lessons of history and wants to ensure that our country never needs to learn those lessons again the hard way.  The author is remaining anonymous due to the likely prospect of being subjected to “cancel culture” for exposing the Big Lie behind Black Lives Matter. 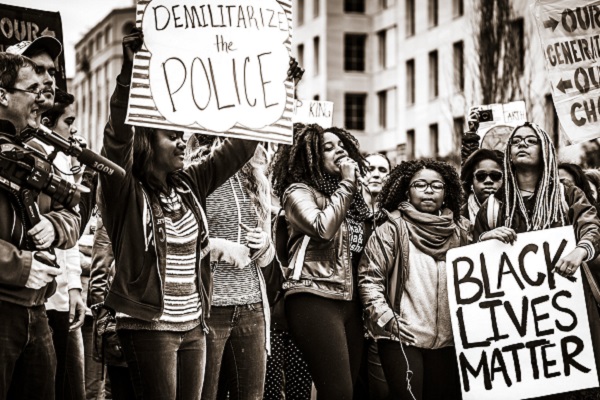