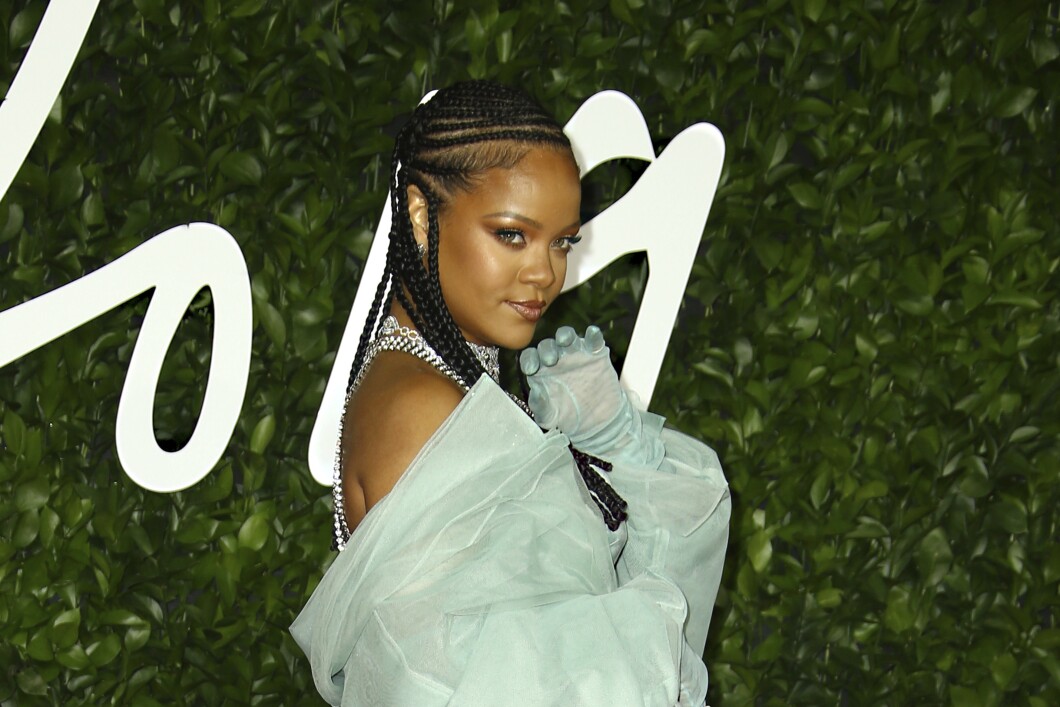 Pop superstar Rihanna will make her return to the stage next year as the Superbowl halftime show performer, the NFL and the music icon jointly announced Sunday.

Pop superstar Rihanna will make her return to the stage next year as the Superbowl halftime show performer, the NFL and the music icon jointly announced Sunday.

The 34-year-old, who has not released an album since January 2016’s Anti, has spent most of the last decade growing her business empire rather than on tour. Her last public performance was at the Grammy Awards in early 2018. The wait is over for fans, however, with thousands certain to shut up and drive from near and far to see her at the State Farm Arena in Glendale, Arizona, next February for the big game.

Jay-Z, who has a broad partnership with the NFL and whose Roc Nation is one of the halftime show’s executive producers, issued a statement through the league calling Rihanna, whom he discovered and signed as a teenager, a “generational talent.”

“Rihanna is a generational talent, a woman of humble beginnings who has surpassed expectations at every turn,” the rap icon and business mogul’s statement read. “A person born on the small island of Barbados who became one of the most prominent artists ever. Self-made in business and entertainment.”

“We are thrilled to welcome Rihanna to the Apple Music Super Bowl Halftime Show stage,” Seth Dudowsky, NFL’s head of music, said in a statement released at the same time. “Rihanna is a once in a generation artist who has been a cultural force throughout her career.”

The halftime performance will also be under the umbrella, ella, ella of Apple Music, which announced its sponsorship of the show early Friday morning, at the time sparking rumors that country superstar Taylor Swift would be the performer. TMZ, meanwhile, was reporting that Rihanna was in negotiations with Roc Nation and the NFL to headline the show.

Apple had better have her money, though, as it is replacing Pepsi as the main sponsor of the halftime program in May.

CLICK HERE TO READ MORE FROM THE WASHINGTON EXAMINE

All the Barbados native, born Robyn Rihanna Fenty, can see is dollar signs these days, having amassed a $1.7 billion fortune between her business and music ventures.

In addition to putting in the work, work, work, work, work on her fashion, skincare, and makeup lines, Rihanna has also had some changes in her personal life. She welcomed her first baby, a boy, with boyfriend A$AP Rocky in May of this year.