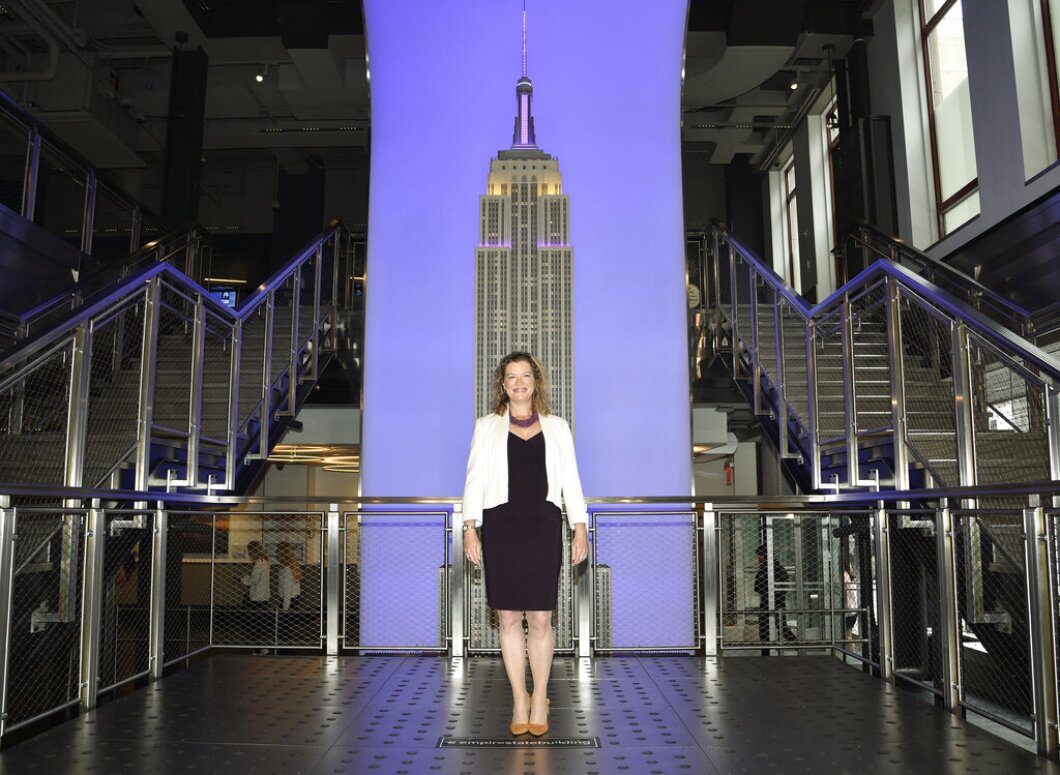 Global landmarks are glowing purple and gold in tribute to Queen Elizabeth II as she celebrates her Platinum Jubilee.

Global landmarks are glowing purple and gold in tribute to Queen Elizabeth II as she celebrates her Platinum Jubilee.

The Empire State Building in New York City is the latest to honor the queen, and the landmark will light up in both colors Saturday night. A lighting ceremony was held Friday, when Mark Ronson, a DJ who is British by birth, and British Consul General to New York Emma Wade-Smith lit up a model of the building.

WHAT TO KNOW ABOUT QUEEN ELIZABETH’S PLATINUM JUBILEE

“It’s a beacon, much in the same way that the queen is a beacon. Someone who embodies so much of what we and the world love about the U.K.,” Ronson said of the building, according to CBS.

Prince Charles and his wife Camilla, the Duchess of Cornwall, visited Canada earlier this year to commemorate the Commonwealth country as part of their royal tour. Canada lit up its capital building in Ottawa to celebrate the queen’s 70 years as Canada’s sovereign.

There are over 54 countries in the Commonwealth. However, only 14 outside of the United Kingdom recognize Elizabeth as the head of state, according to the magazine Foreign Policy. Barbados became the most recent to remove the queen as its head of state last November.

Prince Charles is set to become the king after his mother’s death, and he has taken a more prominent role in royal affairs since the queen, 96, was hospitalized last November.