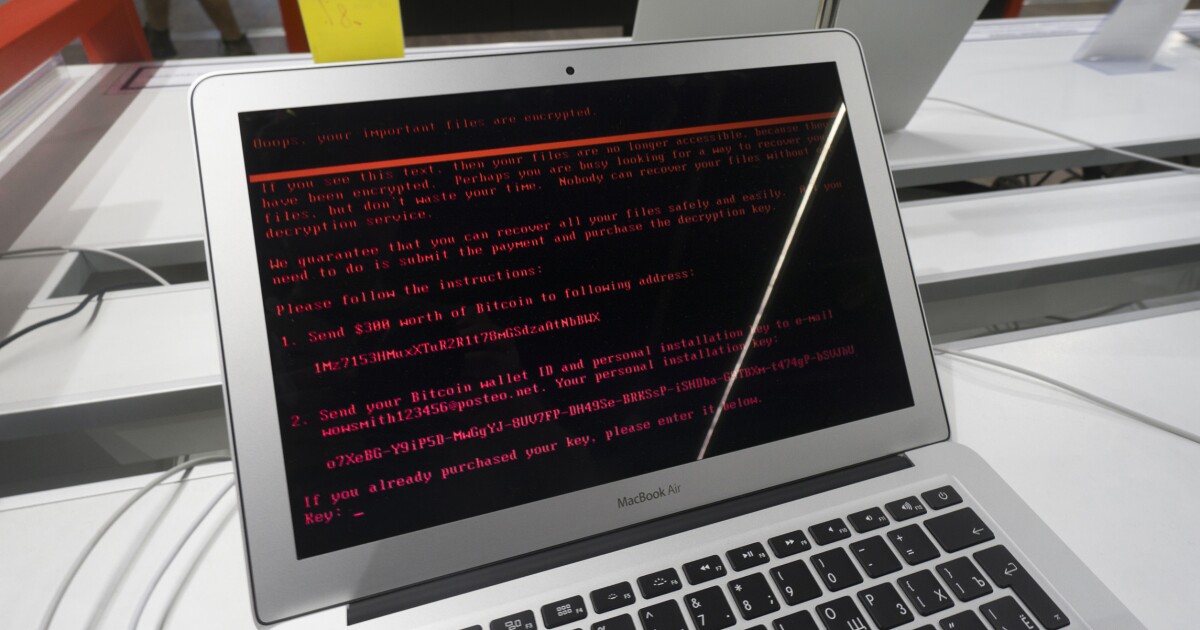 Russia has targeted more than 40 countries for cyberattacks since the invasion began, according to a report by Microsoft. These nations are primarily NATO members that gave billions of dollars in military support to Ukraine.

“As a coalition of countries has come together to defend Ukraine, Russian intelligence agencies have stepped up their network penetration and espionage activities targeting governments outside Ukraine,” the report said.

The attacks seem to be primarily aimed at gathering information about the governments backing Ukraine. The United States experienced the most cyberattacks out of the countries, with 12% of global total attacks.

Of all Russian-linked global cyber intrusions, 62% were directed against NATO members. The attack also focused on Scandinavian nations such as Denmark, Finland, Sweden, and Norway.