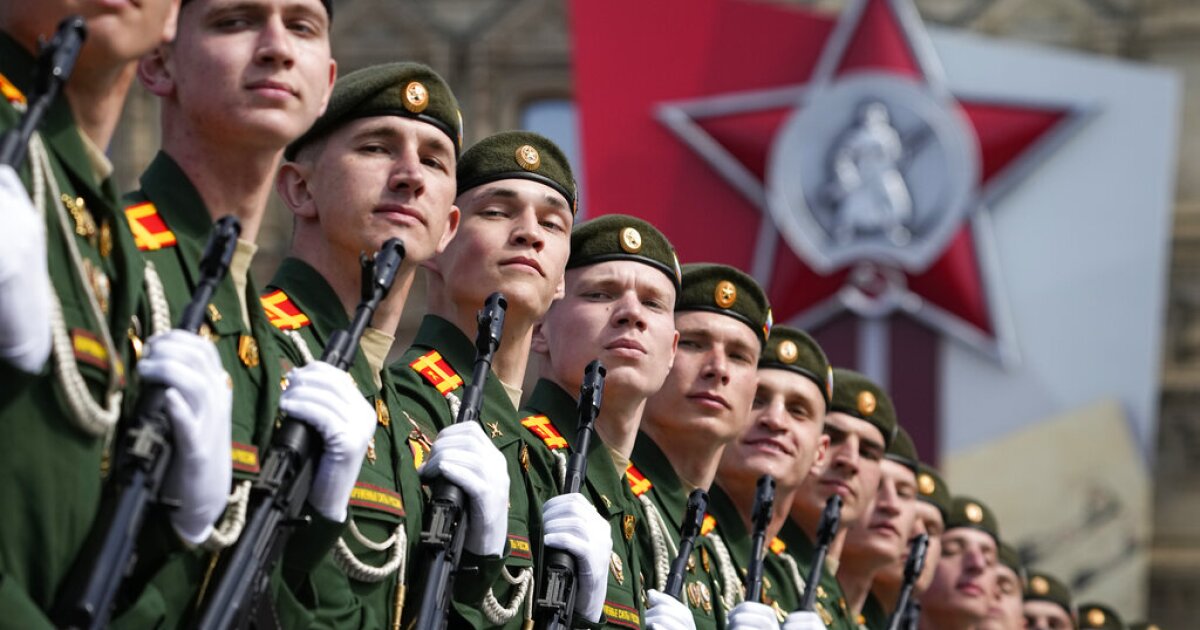 In a seemingly desperate attempt to reinforce the country's depleted armed forces, Russian lawmakers will consider a bill to allow Russians over 40 and foreigners over 30 to join the military.

In a seemingly desperate attempt to reinforce the country’s depleted armed forces, Russian lawmakers will consider a bill to allow Russians over 40 and foreigners over 30 to join the military.

Currently, only Russians aged 18-40 and foreigners aged 18-30 are allowed to enlist in the military. Russia’s State Duma said on it’s website that the policy change would allow the country to benefit from the skills of older people, according to a report.

“For the use of high-precision weapons, the operation of weapons and military equipment, highly professional specialists are needed. Experience shows that they become such by the age of 40–45,” the State Duma’s website said, according to Reuters.

The Duma added that the bill would also enhance the country’s ability to recruit civilian medics, engineers, and operations and communications specialists, according to the report.

Russia is considering the military age requirement change at a time when it is suffering mounting losses on the battlefield in Ukraine.

Ukrainian resistance has “inflicted costly personnel losses amongst Russian forces,” the British Ministry of Defense said this week, leading to the deployment of thousands of Chechen National Guardsmen and volunteer fighters into Ukraine.

Russia has lost roughly one-third of its ground troops in Ukraine to injury or death, according to the U.K.

In recent weeks, Russian President Vladimir Putin has fired senior commanders for failures in Ukraine, according to the British Ministry of Defense.

The General Staff of Ukraine’s Armed Forces said on Friday that 28,700 Russian soldiers have been killed since the invasion.