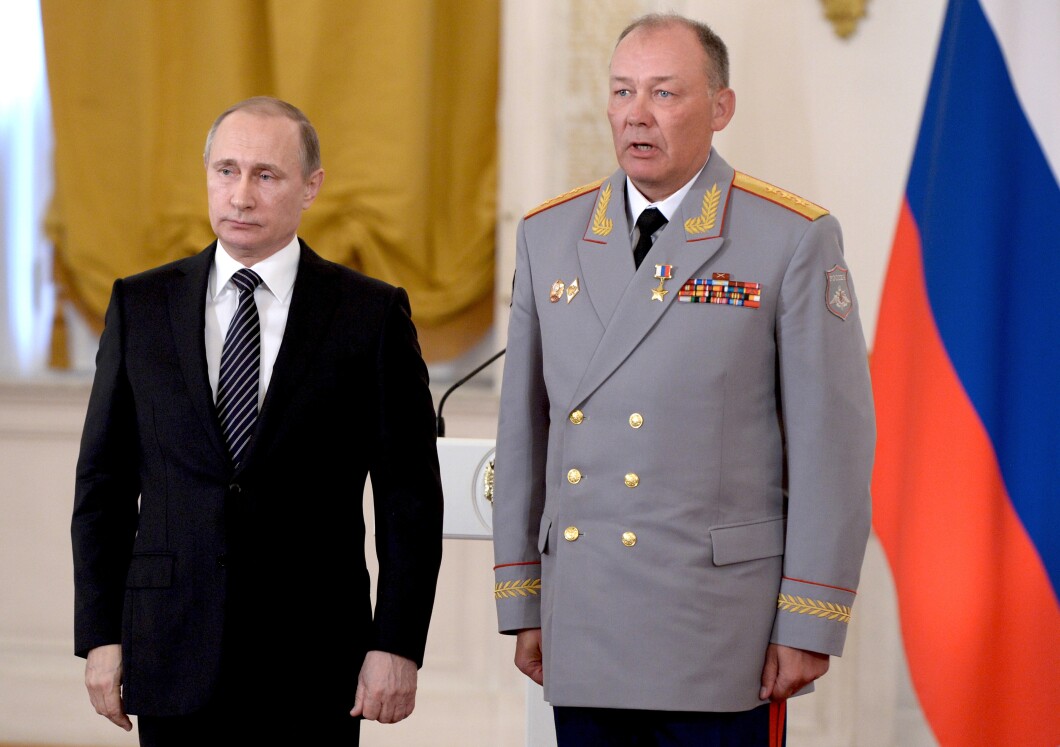 Gen. Aleksandr Dvornikov, picked by Russian President Vladimir Putin last month to take over the invasion of Ukraine, has disappeared, according to a new report.

Gen. Aleksandr Dvornikov, picked by Russian President Vladimir Putin last month to take over the invasion of Ukraine, has disappeared, according to a new report.

The so-called Butcher of Syria has not been seen in two weeks, leading officials to speculate that he is no longer in command of the campaign, the New York Times reported Tuesday.

Dvornikov, who was given command of Russia’s Southern Military District after achieving infamy for his brutal campaigns in Syria, was tasked in early April with conquering Ukraine’s eastern Donbas region after a large-scale attack on Ukraine floundered in the face of heavy resistance led by President Volodymyr Zelensky and backed by much of the West.

At the time, then-White House press secretary Jen Psaki cited Dvornikov’s record in Syria, which includes an air campaign that pummeled the rebel-held cities of Aleppo and Homs, killing thousands of civilians in the process, when she said, “We would expect that it would be a continuation of the type of atrocities we’ve already seen.”

According to the New York Times, U.S. officials said shortly after Dvornikov arrived that he attempted to get what the report characterized as “disjointed air and land units to coordinate their attacks.” However, as the headline of the report stresses, U.S. officials said Russian forces are repeating the same mistakes that prompted Putin to turn to Dvornikov in the first place, even as they have captured some territory.

President Joe Biden announced Tuesday that the United States will provide Ukraine with more advanced rocket systems and munitions that “will enable them to more precisely strike key targets on the battlefield in Ukraine.”