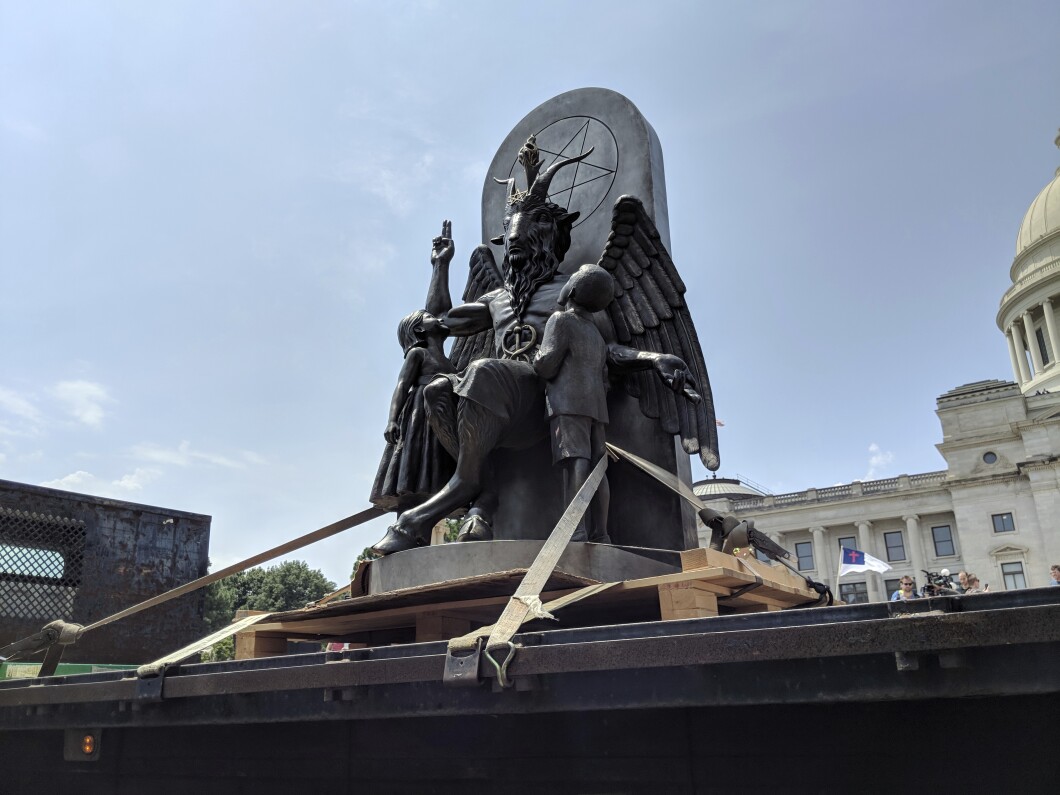 Bedeviled by Indiana's recent sweeping abortion ban, the Satanic Temple is unleashing the legal equivalent of hellfire in a bid to safeguard its "satanic abortion ritual."

Bedeviled by Indiana’s recent sweeping abortion ban, the Satanic Temple is unleashing the legal equivalent of hellfire in a bid to safeguard its “satanic abortion ritual.”

In a fiery lawsuit against the Hoosier State, the Satanic Temple blasted Indiana’s comprehensive abortion ban, contending it infringes upon its rights and violates the Constitution. The group is asking the U.S. District Court for the Southern District of Indiana to prohibit the state from enforcing its abortion ban.

TEXAS GOV. ABBOTT PULLING AWAY FROM O’ROURKE THANKS TO ABORTION AND BORDER

“Members of TST hold the religious belief that an unwanted zygote, blastocyst, embryo, or nonviable fetus should be removed from the body of a pregnant woman,” the lawsuit explained. “When a member of TST has an unwanted pregnancy, she exercises her religious beliefs as expressions of Tenets III and V by engaging in the Satanic Abortion Ritual.”

Unlike other similarly named religious groups such as the Church of Satan, the Satanic Temple does not believe in flagrant worshiping of Lucifer — the embodiment of evil and underworld dweller in numerous religious texts.

Rather, the group, which was founded in 2012 and is recognized as a 501(c)(3) organization by the IRS, reveres “the allegorical Satan described in the epic poem Paradise Lost — the defender of personal sovereignty against the dictates of religious authority,” per the Hill. In other words, the group aims to “reject tyrannical authority” from other religions.

Last month, Indiana Gov. Eric Holcomb signed a law banning abortion except during instances of fatal fetal anomalies, rape, incest, or medical emergencies. The Satanic Temple, which claims to have 1.5 million global members, argued the provision is detrimental to women.

“This discrimination infringes upon the fundamental right of Involuntarily Pregnant Women to engage in Protected Sex because they are forced to pay the physical and financial costs of being pregnant without their consent,” the lawsuit added. “The Indiana Abortion Ban violates the equal protection clause of the Fourteenth Amendment.”

Attached in the suit, which was filed Sept. 21, was a flyer detailing the group’s “satanic abortion ritual,” which it describes as a “destruction ritual that serves as a protective rite.”

The Satanic Temple, which is based out of Salem, Massachusetts, is not the only group that has been tempted to challenge the Indiana abortion law. Last week, a judge temporarily blocked the ban in response to a lawsuit by the ACLU of Indiana and others challenging the law. 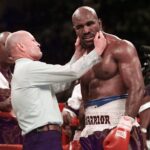