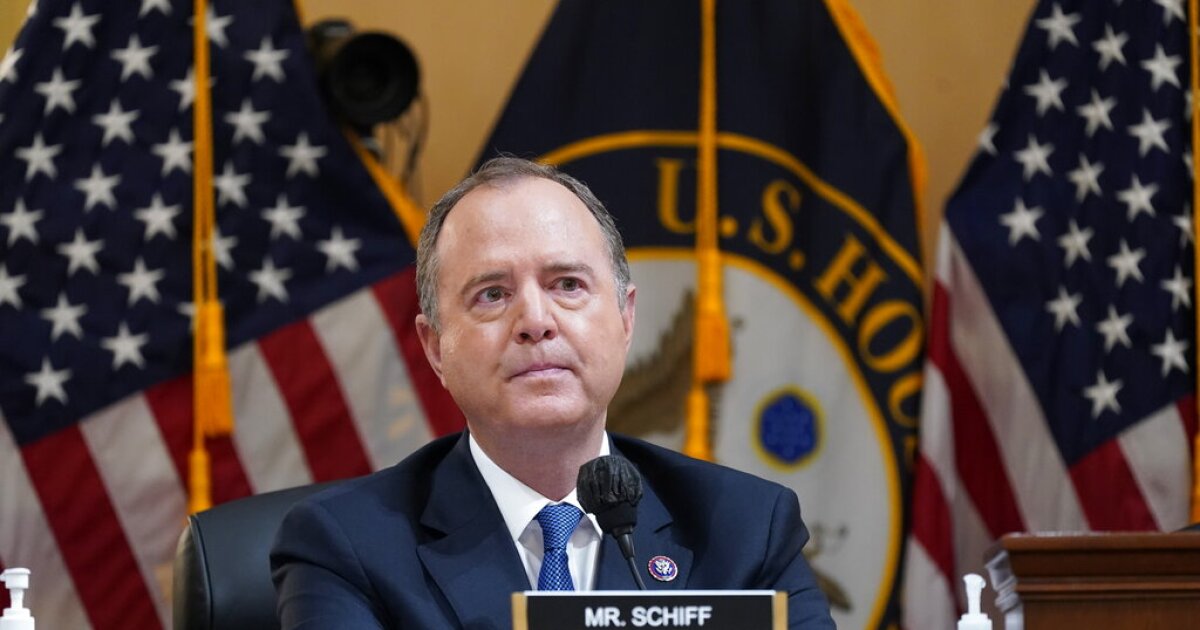 Rep. Adam Schiff (D-CA) conceded on Sunday that prosecuting former President Donald Trump poses a "difficult decision" for the Justice Department, despite there being enough evidence, in his view, to show criminal behavior.

Rep. Adam Schiff (D-CA) conceded on Sunday that prosecuting former President Donald Trump poses a “difficult decision” for the Justice Department, despite there being enough evidence, in his view, to show criminal behavior.

The Jan. 6 committee, of which Schiff is a member, has been busy with a summer slate of hearings designed to tie Trump’s efforts to overturn the 2020 election’s results and the Capitol riot. Attorney General Merrick Garland said he and prosecutors have been watching the hearings.

“Powerful evidence” shows Trump knew he lost the contest to now-President Joe Biden, even as he pressed allies and officials in his own government, including top brass in the Justice Department, to pursue his claims of widespread fraud, Schiff said on NBC News’s Meet the Press.

Schiff said he agreed with the judge who in March declared that Trump “likely” committed crimes related to the 2020 election, noting he concurs with the view that there is “sufficient evidence to believe the former president violated multiple federal laws.” Still, Schiff acknowledged it is a “very difficult decision” for the attorney general to decide whether to prosecute. “It’s not a difficult decision to investigate when there’s evidence before you,” Schiff added.

Schiff said he has seen a “greater sense of urgency” from the Justice Department than he previously witnessed in regards to the Jan. 6 matter, though he noted, “I have yet to see any indication that the former president himself is under investigation.” This follows a number of subpoenas being served to several people across multiple states in the past week. Meanwhile, Trump has slammed the Jan. 6 committee’s activities as being part of a political witch hunt.

Schiff also issued a warning about Trump-backed candidates running for state-level positions who would have oversight of the election process if Trump were to run for the White House again in 2024. “I think the worst-case scenario is not that Donald Trump runs and wins, but that he runs and loses and they overturn the election,” Schiff said. “Because there’s no deterrent, because there’s no effort to, to push back and to hold people accountable.”