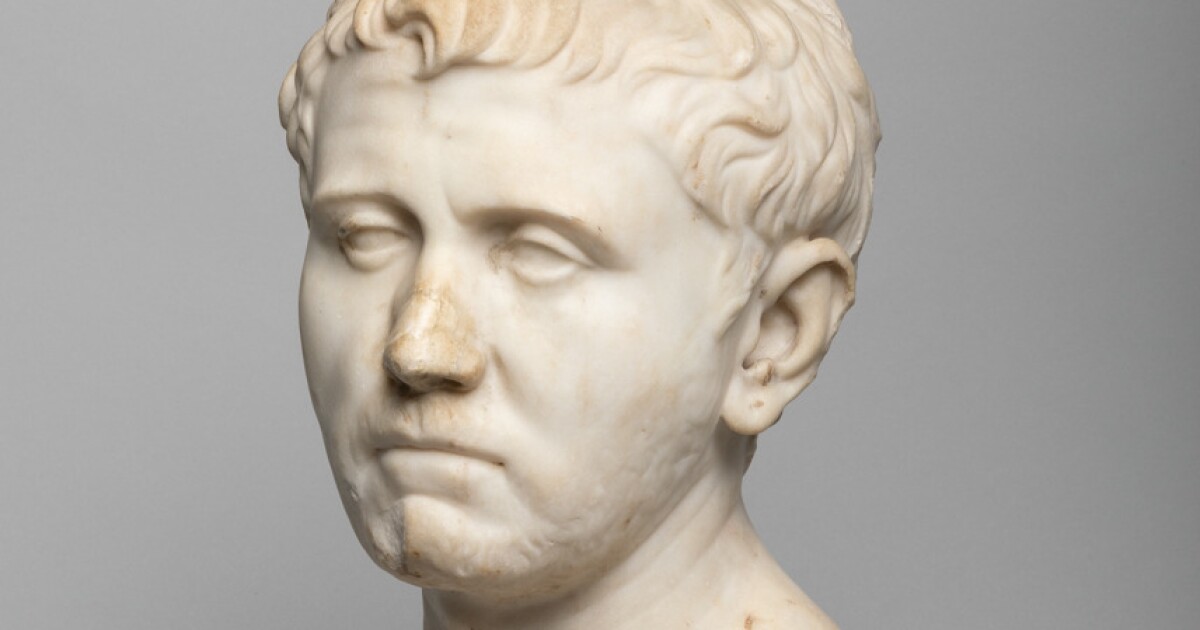 A Texas collector found an authentic Roman bust that has been missing from Germany since World War II at a Goodwill.

A Texas collector found an authentic Roman bust that has been missing from Germany since World War II at a Goodwill.

Laura Young purchased the bust for $35 in 2018, but it was once among the collection of King Ludwig I of Bavaria. It is still unknown how it arrived in Texas.

The Bavarian Administration of State-Owned Palaces, Gardens, and Lakes authenticated the bust to be from the courtyard of the Pompejanum, which was the Aschaffenburg, Germany, king’s full-scale replica of a villa from Pompeii, dating from the late 1st century B.C. to the early 1st century A.D. Aschaffenburg was bombed badly during WWII by Allied forces, with the bust missing ever since. The bust was originally a piece of artwork depicting the Roman general Germanicus.

“We are very pleased that a piece of Bavarian history that we thought was lost has reappeared and will soon be able to return to its rightful location. We would like to take this opportunity to thank the San Antonio Museum of Art for their support in returning the ancient portrait,” Bavarian Palace Administration President Bernd Schreiber said in a statement.

Meanwhile, Young called the discovery “bittersweet since I knew I couldn’t keep or sell the [bust]. Either way, I’m glad I got to be a small part of [its] long and complicated history, and he looked great in the house while I had him.”

Visitors to the San Antonio Museum of Art can see the bust until 2023, when it will be returned to Germany.