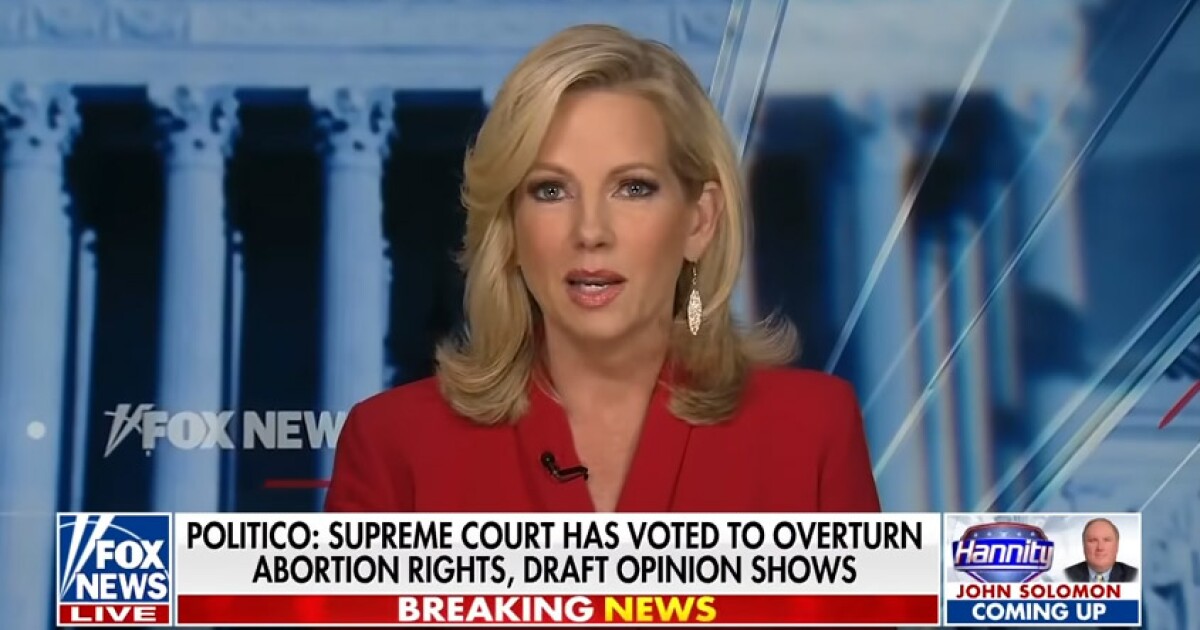 The book detailing biblical stories of familial relationships was released in March and sold nearly 200,000 copies in its first month on the market, according to a Fox News Media press release. It appeared at No. 1 on the “Advice, How-To & Miscellaneous” section of the New York Times bestsellers list on Sunday.

“These stories are so relatable, maybe people forget they are kind of tucked down into the Bible,” Bream told Fox News host Tucker Carlson on Friday. “There are good moms, and there are crazy moms, so there is something for everybody.”

The Mothers and Daughters of the Bible Speak follows Bream’s first book in the Women of the Bible Speak series, The Wisdom of 16 Women and Their Lessons for Today, which was released in March 2021 and appeared on the New York Times bestseller list for 15 weeks in a row.

“The moment that is just beyond despair is often the moment when God acts — in Ruth’s and Naomi’s lives, in the lives of Jesus’s disciples, and in our own lives too,” Bream writes in the book.

Bream, who anchors Fox News at Night, has also found hope in the story of Mary, the mother of Jesus Christ, amid Russia’s war in Ukraine.

“God is involved in every part of this journey,” she said. “He is as interested in the details of your struggle, or the struggle of these men and women in Ukraine, as He was the plight of Mary and Joseph all those centuries ago.”

Bream’s first book has sold around half a million copies and also saw a boost in sales around Mother’s Day, according to a Fox News media statement.