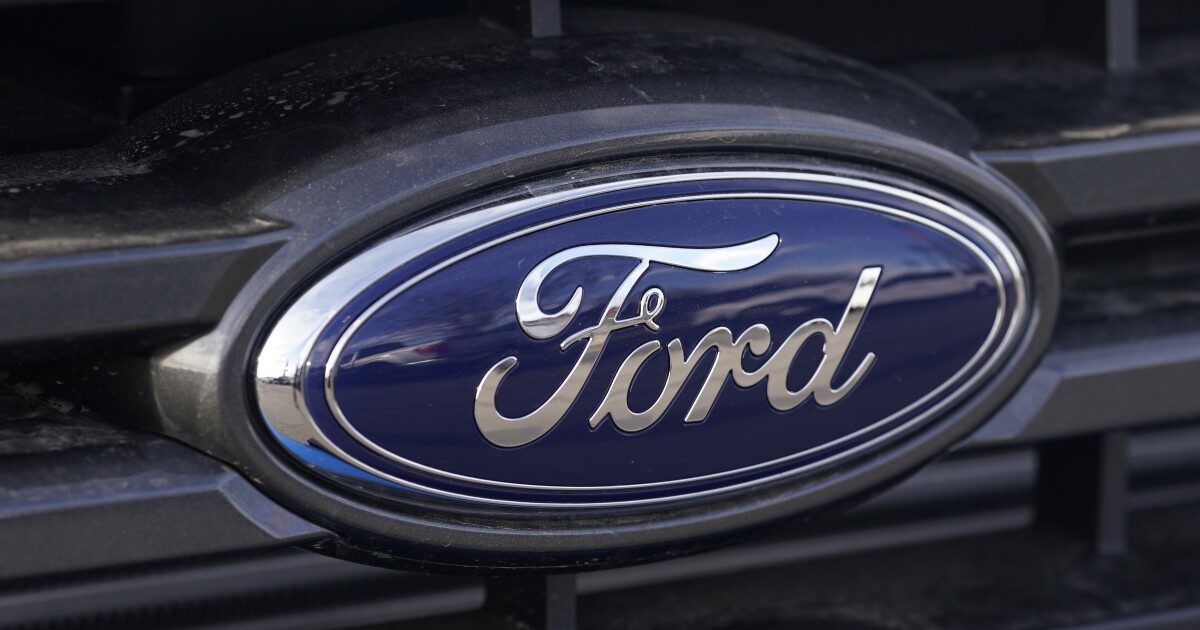 Ford is recalling roughly 2.9 million vehicles in the United States over a gear shifting defect that could cause cars to roll away while the transmission is in the park position.

Ford is recalling roughly 2.9 million vehicles in the United States over a gear shifting defect that could cause cars to roll away while the transmission is in the park position.

The move is the second major recall in recent days by the automaker, which announced plans for a safety recall for nearly 49,000 Mustang Mach-E vehicles over a battery defect that is believed to have led to at least four reports of injury and six property damage claims, according to the National Highway Traffic Safety Administration.

“A damaged or missing bushing could prevent the shifter from moving the transmission to the intended gear position. The transmission may not be in the park position, even though the shifter position indicates that the vehicle was shifted to park. The driver does not receive a warning message or audible chime,” an NHTSA report said.

Due to the defect, drivers may not be able to shift into the proper gear, which can create a heightened risk of injury or car crashes.

A bushing that connects the shift cable to the transmission appears to have degraded in the recalled vehicles, which can result in rollaways, the NHTSA report explained. The root cause of the breakdown is not immediately clear, but Ford believes it may have been caused by heat and humidity.

Owners of the affected vehicles will be able to take their cars to eligible dealerships to receive a free repair, in which mechanics will install a brushing and add a protective cap, the Hill reported.

The Washington Examiner reached out to a Ford representative for comment. Ford plans to mail owners of the affected vehicles starting June 27, per the Hill. As of May, the auto manufacturer had the largest number of recalls among major car companies in 2022, per the Wall Street Journal.

Recently, Ford told its dealers to stop selling Mustang Mach-E vehicles produced between May 27, 2020, and May 24, 2022, while it waits for its team to develop a software update to address a defect with its battery that can cause those cars to experience overheating, startup problems, or loss of power. The auto manufacturer plans to recall nearly 50,000 of those vehicles as well.