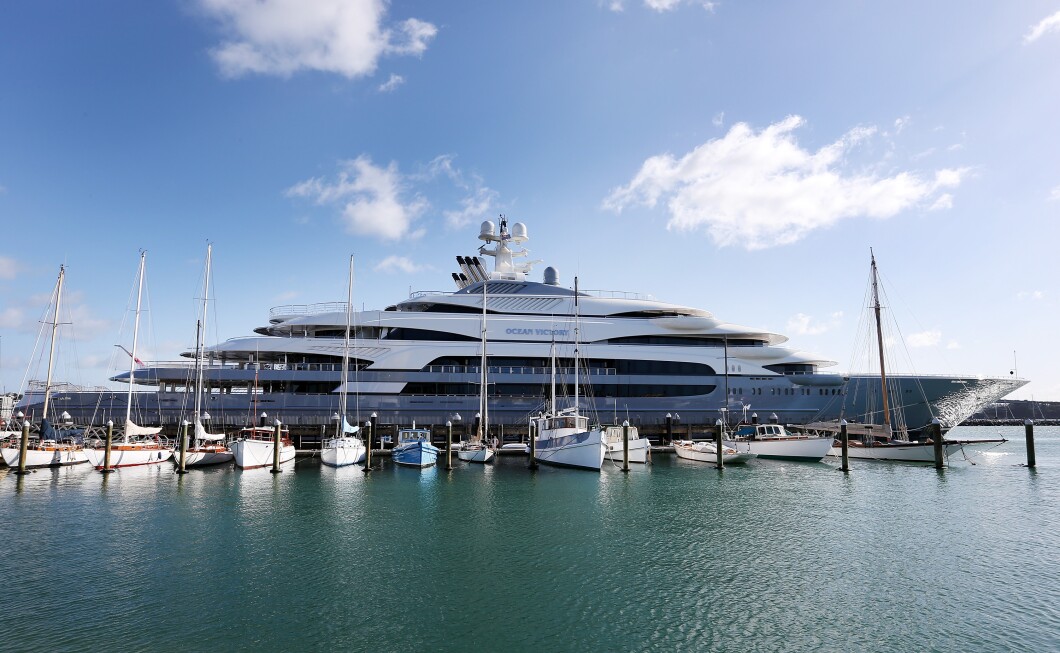 At least six Russian-owned superyachts went dark to avoid capture after several Russian oligarchs' superyachts were seized in a number of Western countries, according to a new report.

At least six Russian-owned superyachts went dark to avoid capture after several Russian oligarchs’ superyachts were seized in a number of Western countries, according to a new report.

“We were told to turn off the AIS. We removed the screws on the power plug and pulled it out,” one member of a crew on a superyacht linked to a Russian oligarch sanctioned by the United Kingdom reported to the Observer.

The AIS should always be on when ships are under way or at anchor, international maritime rules state. Vessels with at least 300 gross tonnage all need the system, maintained by radio and satellites, on board. The system can be turned off when in port.

Thirteen superyachts with ties to Russia have been seized since Russia invaded Ukraine in late February. The Dilbar, a 510-foot vessel valued as high as $750 million and owned by metals and mining magnate Alisher Usmanov, was forced to moor in Germany after its captain and crew jumped ship. Usmanov, a Uzbekistan-born friend of Russian President Vladimir Putin, has been sanctioned by the West. The world’s largest yacht, worth $750 million and measuring over 500 feet long, was seized by German authorities after it was confirmed to be linked to Russian billionaire Usmanov.

These sanctions on Russian oligarchs have spurred international cooperation. The Spanish Civil Guard helped fulfill a 2018 warrant out for oligarch Viktor Vekselberg, owner of the 255-foot yacht The Tango. This week, the Fiji Court of Appeal ruled the United States could seize Suleyman Kerimov’s $325 million yacht, the Amadea, from its shores.

Another option for Russian yacht owners is to sail for Turkey, a NATO member, which has been performing a delicate balancing act since the invasion of Ukraine began. The country’s president, Recep Tayyip Erdogan, has sought to keep out of the conflict as much as possible but has faced growing pressure to pick a side. While Turkey has at times criticized Moscow’s invasion, it has also positioned itself as a neutral party trying to mediate between the two warring nations.