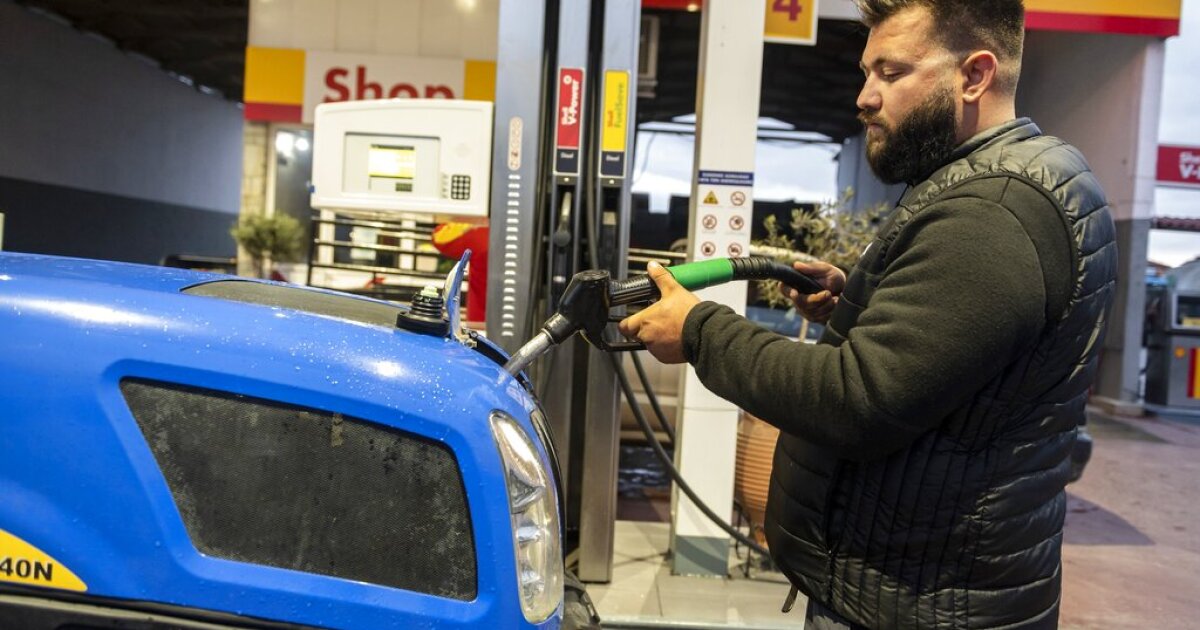 A Greek broadcaster aired a segment on how to siphon gas as prices of the commodity are soaring worldwide.

A Greek broadcaster aired a segment on how to siphon gas as prices of the commodity are soaring worldwide.

A Wednesday segment aired by the Hellenic Broadcasting Corporation featured a car expert showing how to insert a tube into a vehicle’s fuel tank and suck the gas out, as the country struggles with rising gas prices.

The task is “not something terribly complicated,” station reporter Costas Stamou said, according to a translation by Agence France-Presse. “You don’t even need a special tube, even a hose for balconies will do.”

The clip also featured the reporter being shown how to pierce a fuel tank to steal its contents.

The segment attracted ridicule from viewers who argued the station was promoting gas theft.

Greece, like many nations, is suffering skyrocketing prices at the pump. Unleaded petrol currently costs $9 a gallon in Greece, according to Fuelo, a European price tracker. Greece’s finance minister has also ruled out cuts to the country’s special consumption tax on fuel despite prices rising and half of the cost increase occurring because of the tax.