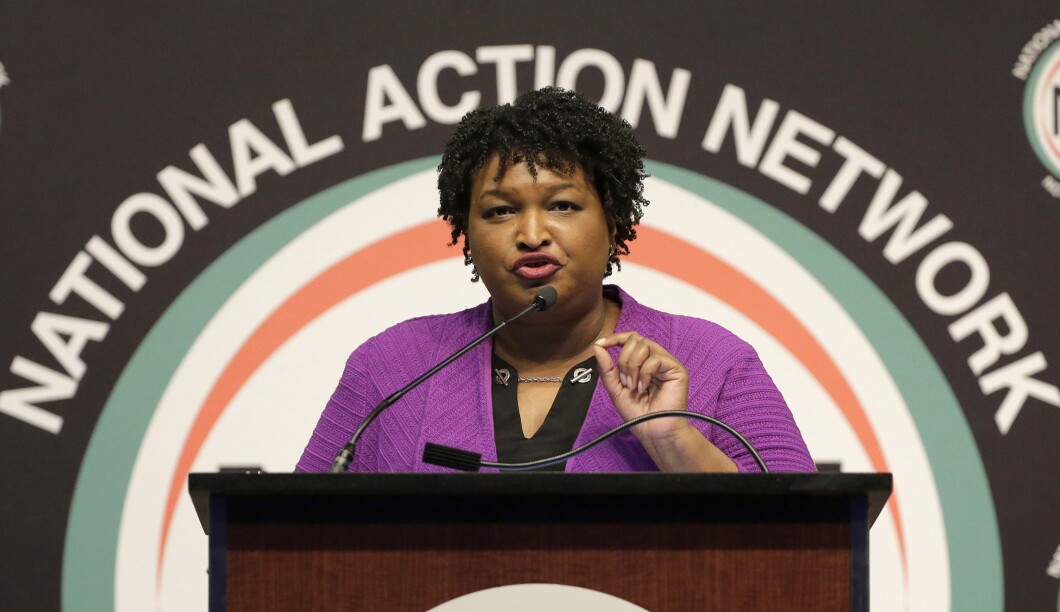 The Democratic nominee for Georgia schools superintendent complained on social media that she is being boxed out by her party and denied endorsements from heavy hitters aligned with Stacey Abrams.

The Democratic nominee for Georgia schools superintendent complained on social media that she is being boxed out by her party and denied endorsements from heavy hitters aligned with Stacey Abrams.

Former state Rep. Alisha Thomas Searcy posted on Facebook about how she has been “ostracized and excluded” and that Abrams, the Democratic nominee for governor, has yet to endorse her campaign against Republican incumbent Richard Woods, the Atlanta Journal-Constitution reported.

“To my Democratic friends in leadership (because rank and file Dems don’t operate this way), we are supposed to be the party of the big tent, the party to embrace diversity, and the party that stands up for those who are left out,” she wrote. “As we seek to lead at the highest offices of our government, we must operate from those values starting in our own backyard. I ask you to stand with me. Speak up. Stop the silence.”

The bad blood began when Searcy was a state legislator and sided with Republicans over expanding charter schools. She also supported a proposal that would have awarded scholarships to private schools on the taxpayer’s dime. The division deepened when she accepted a position with a charter school in Gwinnett County. Nearly a decade later, she returned to politics, but she hasn’t been embraced as she had hoped by her fellow Democrats.

If Searcy had been wondering why she got the cold shoulder, Athens-Clarke County Commissioner Russell Edwards made it clear in Flagpole magazine.

“Democrats support public education; Searcy has undermined it,” he wrote. “What can she possibly run on?”

Abrams’s campaign spokesman Alex Floyd told the Atlanta Journal-Constitution that there was no coordinated campaign against Searcy and said Abrams “supports the Democratic ticket and is dedicated to fundraising for candidates up and down the ballot.”