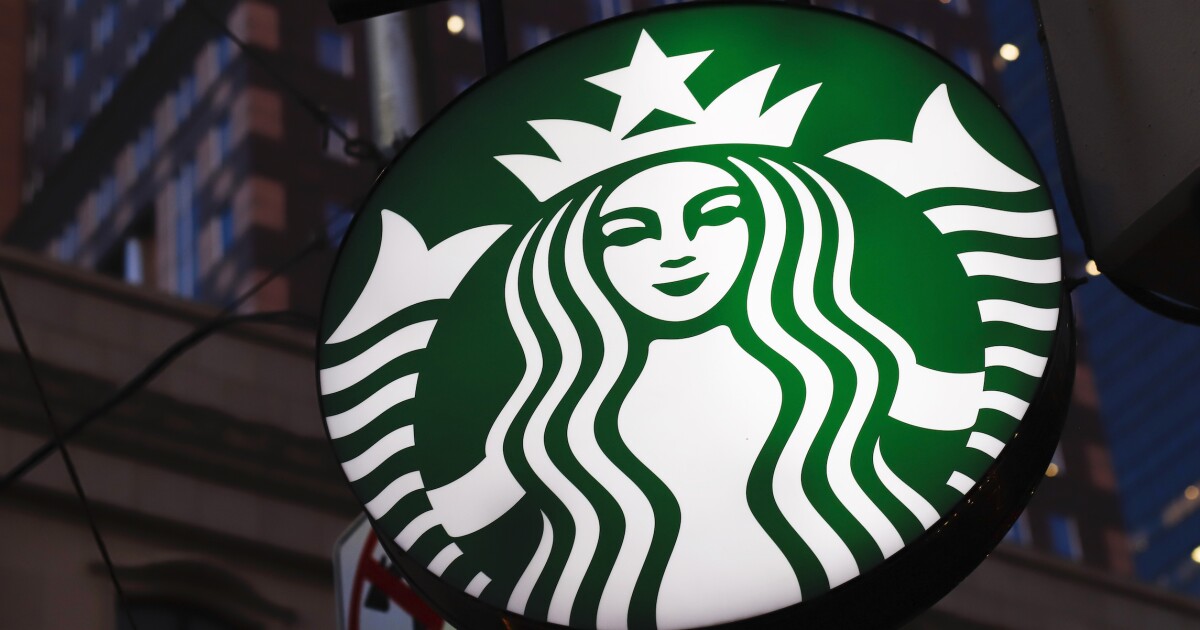 Starbucks said on Monday that it is pulling out of the Russian market over Vladimir Putin's invasion of Ukraine.

Starbucks said on Monday that it is pulling out of the Russian market over Vladimir Putin’s invasion of Ukraine.

The decision was announced via a memo to employees. Prior to pulling out, the Seattle-based coffee company had already paused all business operations at its 130 stores across the country, which are operated by a Kuwaiti franchise partner.

The decision affects some 2,000 Russians who work at the coffee shops. Starbucks said that it will keep paying those employees for the next six months and help them find new employment, according to the Associated Press.

The Washington Examiner contacted Starbucks for comment about the decision.

In early March, when Starbucks paused business in Russia, CEO Kevin Johnson described the Russian war in Ukraine as “horrific” and reiterated support for the Russian workers affected by the decision to cut off business in the country.

“Through this dynamic situation, we will continue to make decisions that are true to our mission and values and communicate with transparency. Thank you for the care and concern you are sharing with me and your leaders,” Johnson said.

The move is another in a series of corporate exoduses from Russia, which has faced biting sanctions and international condemnation for its invasion.

Earlier this month, McDonald’s began the process of selling its Russian businesses and removing its company from the country. Like Starbucks, the fast-food company had suspended all business in the country in response to the war. McDonald’s said it would offload its “entire portfolio” business to a Russian buyer over the coming weeks.

Starbucks’s announcement comes after President Joe Biden signed legislation providing Ukraine with $40 billion to help bolster itself as Moscow continues its attack against Ukraine. The war sparked off about three months ago and has resulted in thousands of deaths and accusations of war crimes.