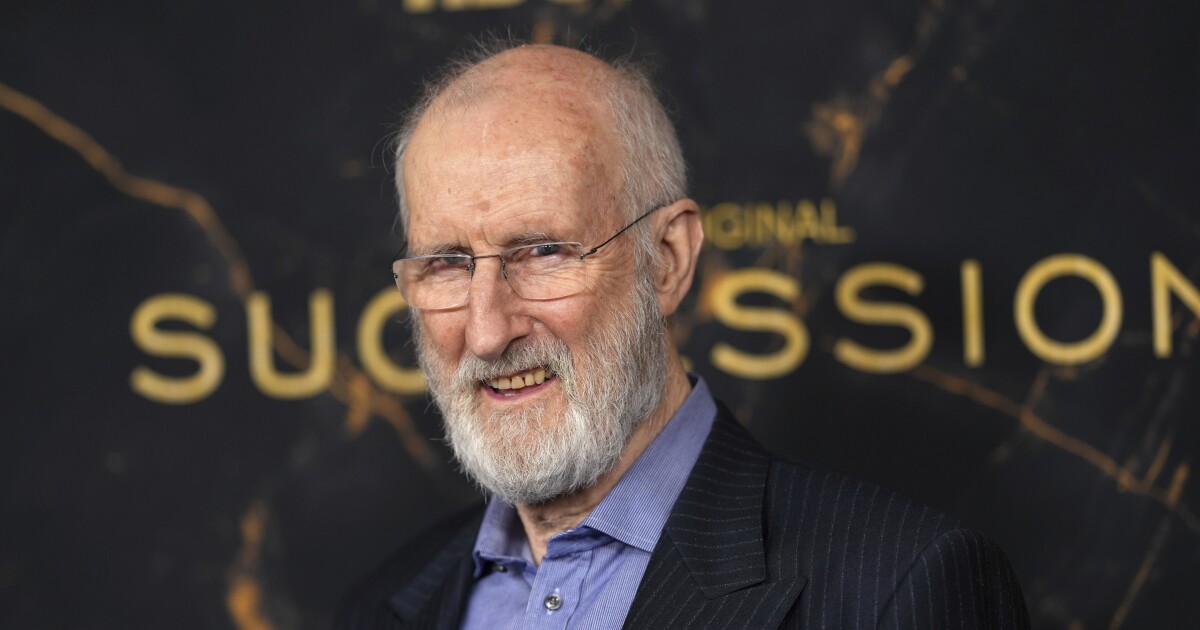 Actor James Cromwell stuck it to Starbucks's corporate leadership Tuesday, gluing his hand to a counter in protest of the coffee chain's high prices for milk alternatives.

Actor James Cromwell stuck it to Starbucks’s corporate leadership Tuesday, gluing his hand to a counter in protest of the coffee chain’s high prices for milk alternatives.

The Babe actor and another People for the Ethical Treatment of Animals protester each glued one hand to the counter of a store in New York City as Cromwell read a letter condemning Starbucks for charging extra for alternative milk. The “exorbitant fee” discriminates against people who cannot consume dairy and “disproportionately affects people of color with a much higher level of lactose intolerance,” Cromwell said during the protest that was livestreamed by PETA.

Cromwell’s protest, which was livestreamed for over 30 minutes, ended after he and the other protester unstuck themselves from the counter using a knife. The store was temporarily closed after the protest, a spokesperson said.

Starbucks said it “respect[s] [its] customers’ rights to respectfully voice their opinions so long as it does not disrupt [its] store operations,” a company spokesperson told the Washington Examiner.

The company allows customers to customize their drinks with various kinds of nondairy milk, including soy milk, coconut milk, almond milk, and oat milk, with the additional cost varying market by market.

PETA conducted another protest in April at a Seattle Starbucks, where two protesters superglued themselves to the coffee chain’s counter for nearly two hours. The organization has “held sit-ins at Starbucks’ headquarters every day since January,” PETA said in late April.

A petition from PETA has asked Starbucks to stop charging for alternative milk and encourage customers to choose “animal-friendly, vegan milk” instead. Other coffee chains, including Wawa, Panera Bread, and Philz Coffee, are already offering dairy-free milk at no additional cost, according to the petition.

As of Wednesday morning, the petition had 135,659 signatures.