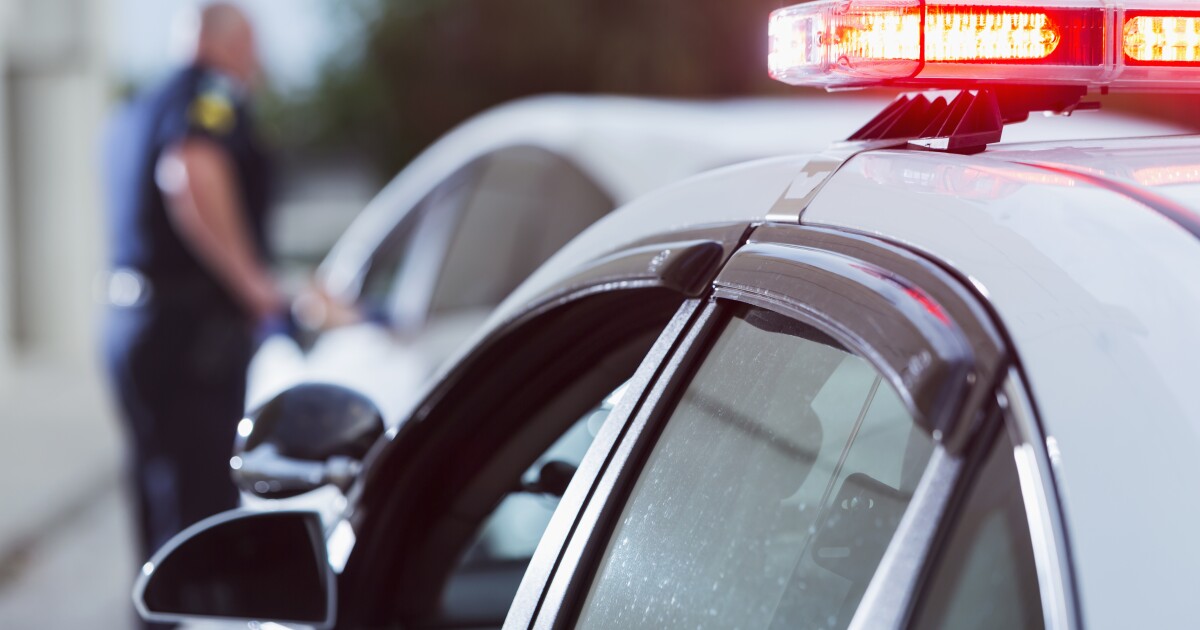 A suspect is in custody after one person was killed and two were injured during a shooting in a town in Illinois.

A suspect is in custody after one person was killed and two were injured during a shooting in a town in Illinois.

The person suspected of shooting three people at a WeatherTech facility in Bolingbrook, Illinois, is in custody as of Saturday, police officials confirmed to the Washington Examiner. No motive has been released for the shooting, which left one person dead, another critically wounded, and a third injured.

All three victims were employees at the WeatherTech facility, police confirmed, adding no customers or members of the public were present. WeatherTech, headquartered in the Chicago suburb of Bolingbrook, is a manufacturing company that creates automotive products.

Police were called to the scene at 6:25 a.m. on Saturday after receiving word that someone had been shot, but the shooter had already fled the scene, officials said. A suspect was captured three hours later and taken into custody at approximately 9:25 a.m., police added.

No information on the suspect or the victims has been released so far.

Chicago has seen a 34% year-to-date rise in criminal complaints compared to June 2021, according to the Chicago Police Department.