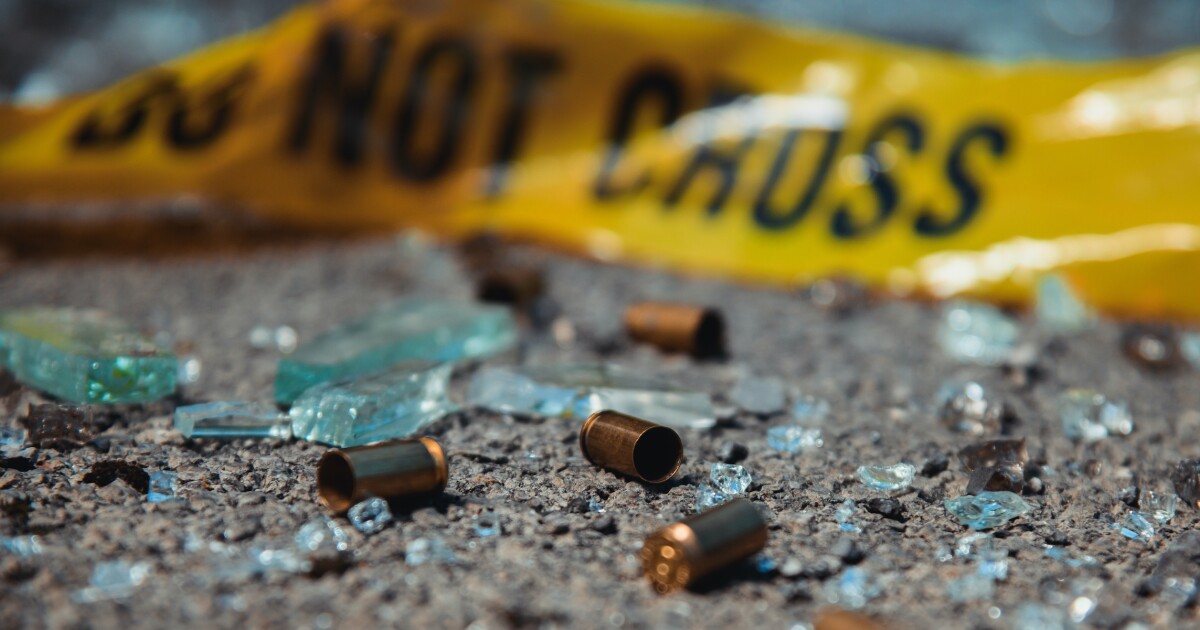 A 13-year-old gang member was arrested on Wednesday after allegedly shooting five people at a festival.

A 13-year-old gang member was arrested on Wednesday after allegedly shooting five people at a festival.

The gang member, who police claim was involved with the Sureno gang in Sunnyside, Washington, is being held on five counts of first-degree assault in connection to the May 6 shooting.

“It is a gang-related shooting in the middle of a crowd of people at the Cinco de Mayo festival,” said Deputy Yakima County Prosecuting Attorney Robert Porter. “The entire festival was shut down because of the shooting.”

The shooter was held on $500,000 bail due to the “significant threat to public safety.”

The shooting took place on a Friday night. The boy was reportedly seen among other gang members laughing and looking at a group dressed in red at the festival. The suspect then drew a handgun from his waistband and pointed it at the group, opening fire and striking one adult and four children, police said. The adult, a 35-year-old man, was struck in the leg, while a 12-year-old boy was hit in the bottom lip and tongue, a 6-year-old was shot in the lower leg, and two boys, 16 and 14, were hit in the legs, according to an affidavit. The two boys had possible gang connections.

The gun has not been found and is believed to have been discarded at a grocery store near the shooting, according to Porter.

The Surenos are loosely affiliated gangs primarily based in California that pay tribute to the Mexican Mafia. While the gangs claim a similar identity, there are typically several rivalries among them, according to the FBI.

Representatives for the prosecutor’s office have not responded to the Washington Examiner’s request for comment.