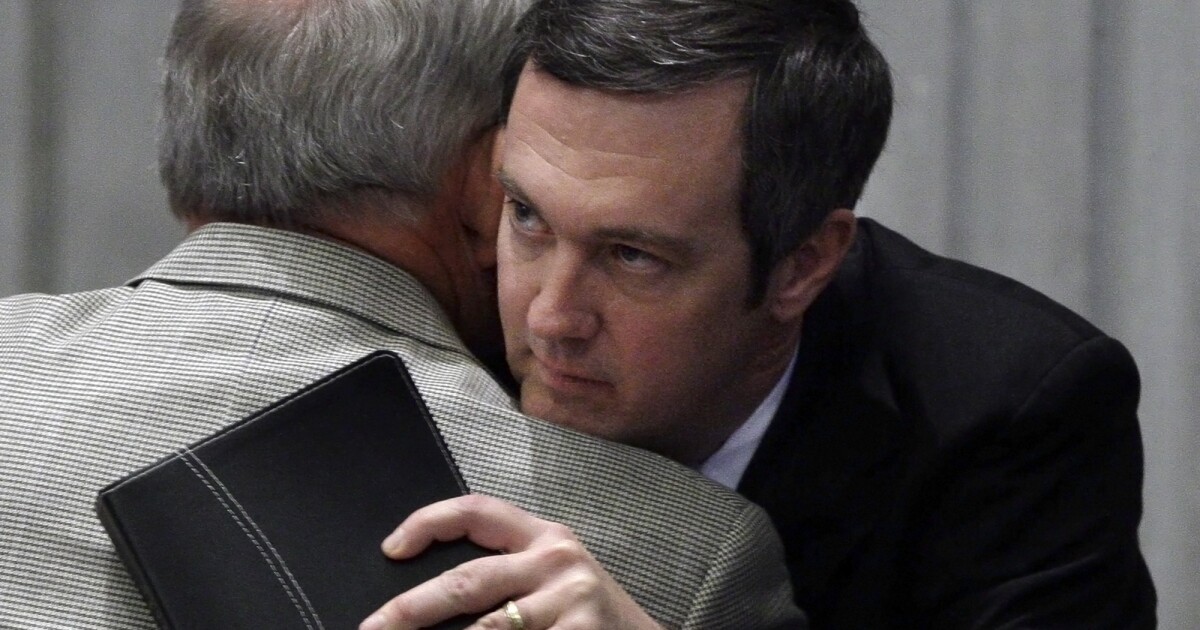 Hargett, a Republican, was leaving the Bonnaroo Music Festival when he was pulled over by local police. It’s not clear where the secretary of state was pulled over or what the extent of his charges are.

“On Friday night after leaving the Bonnaroo Music Festival, I was stopped by the Tullahoma Police Department and subsequently arrested for DUI,” Hargett said in a statement to the Washington Examiner. “Driving Under the Influence is a serious matter, and I regret the circumstances that led to my arrest. I respect law enforcement and will trust the legal process as we move forward.”

Hargett was first elected by the Tennessee General Assembly in 2009 and serves as the state’s 37th secretary of state.

Other political figures, including the husband of Speaker Nancy Pelosi, the former attorney general of Pennsylvania, and a congressional candidate in New Jersey, have been hit with DUI or DWI charges in recent months.

The Washington Examiner reached out to local police agencies for more information but has not received a response.