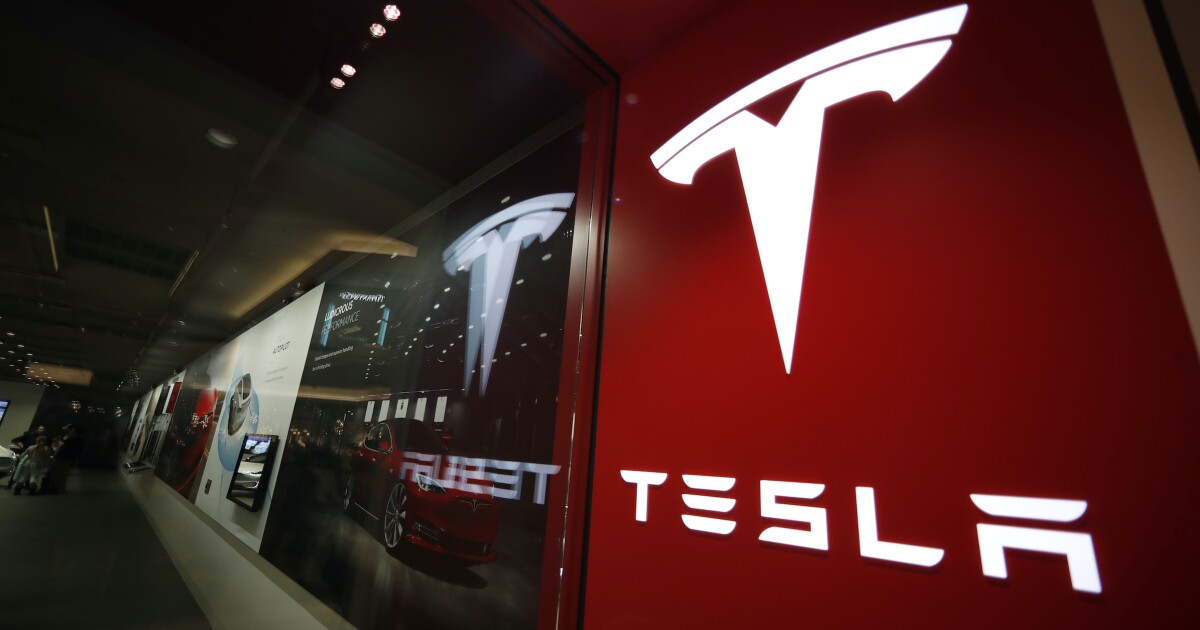 Carmaker Tesla is set to release a prototype of its humanoid robot this year, according to CEO Elon Musk.

Carmaker Tesla is set to release a prototype of its humanoid robot this year, according to CEO Elon Musk.

The unveiling of the Optimus is scheduled for Sept. 30 on the company’s “AI Day,” which is the second of its kind. Tesla’s conference on all things artificial intelligence was delayed by over a month in order for the prototype of the robot to be ready on time.

Optimus will have a carrying capacity of 45 pounds and a dead lift capacity of 150 pounds — all while weighing 125 pounds at 5’8″ and walking at a speed of 5 miles per hour. Musk hopes it will be the robotic assistant for most chores.

Tesla AI Day pushed to Sept 30, as we may have an Optimus prototype working by then

“We have these sort of AI Day events to just emphasize that Tesla is a lot more than a car company and that we are, in my view, the leading real-world AI company that exists,” Musk said.

Musk confirmed that the prototype will not look similar to previous renditions displayed at similar technology conferences in a tweet.

Tesla will begin production of Optimus in 2023. How many will be available and the cost of the robots have not been revealed.