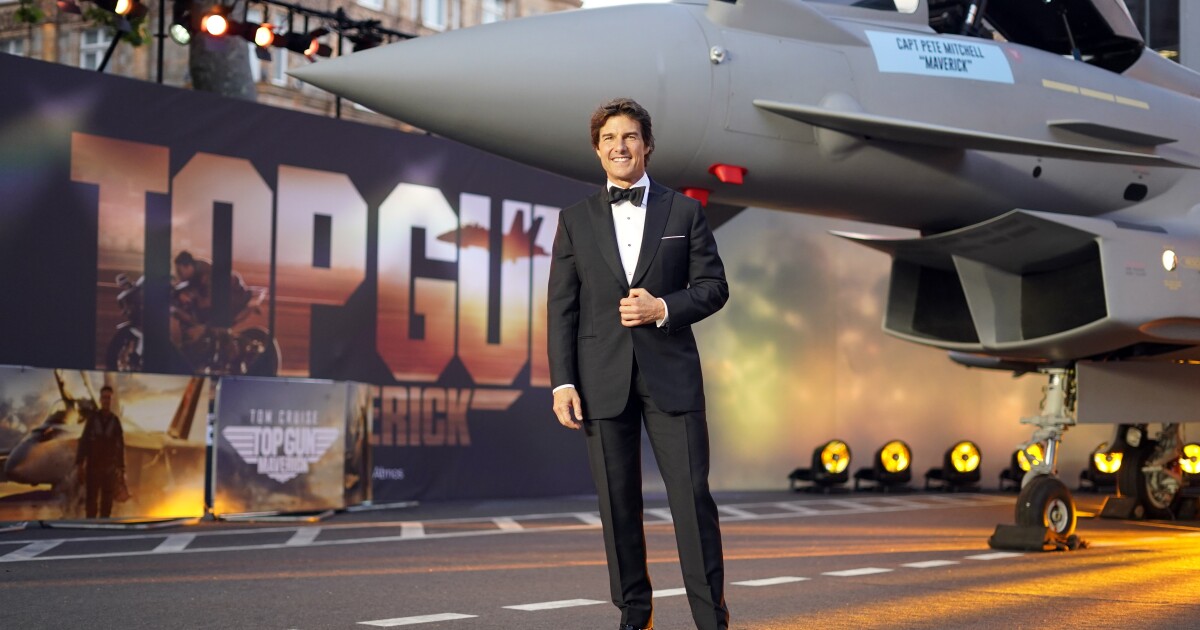 By the end of the holiday weekend, the film is projected to have earned $151 million domestically and more than $260 million worldwide.

BE MY WINGMAN: TOM CRUISE DELIVERS ON PROMISE TO OSU MARCHING BAND

“These results are ridiculously, over-the-top fantastic,” said Chris Aronson, Paramount’s president of domestic distribution. “I’m happy for everyone. I’m happy for the company, for Tom, for the filmmakers.”

Maverick drew the most interest among audience members over age 35 when compared to any film in the COVID-19 era. According to IndieWire, 55% of viewers were over 35 years old.

Behind Maverick, Doctor Strange in the Multiverse of Madness came in at the box office’s No. 2 spot, followed by The Bob’s Burgers Movie, Downton Abbey: A New Era, and The Guys to complete the weekend’s top five movies.