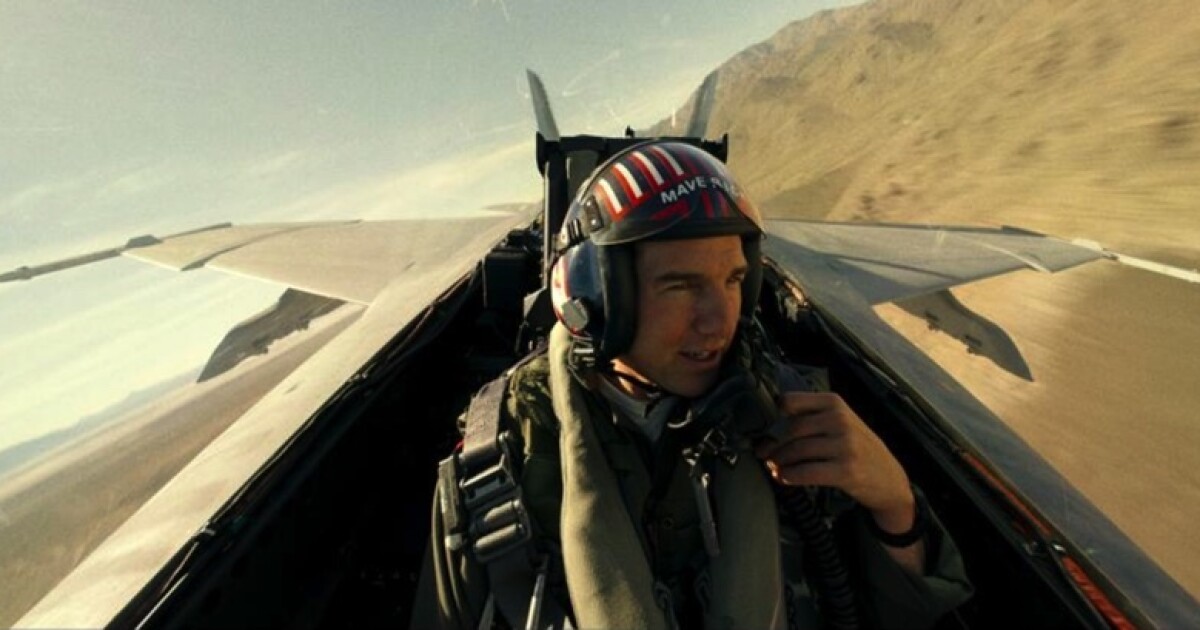 Top Gun: Maverick has soared past $1 billion in earnings at the global box office.

Top Gun: Maverick has soared past $1 billion in earnings at the global box office.

The Tom Cruise-led film is the second pandemic-era movie to surpass the mark, according to a report.

It is also the first time Cruise has done so in his four-decade-long career.

The sequel to the 80s classic took a mere 31 days to hit the $1 billion mark, the report noted.

That profit can be broken down into more than $521 million in domestic sales and over $484 million in international sales, the report noted.

The film’s success comes despite it not being released in China or Russia.