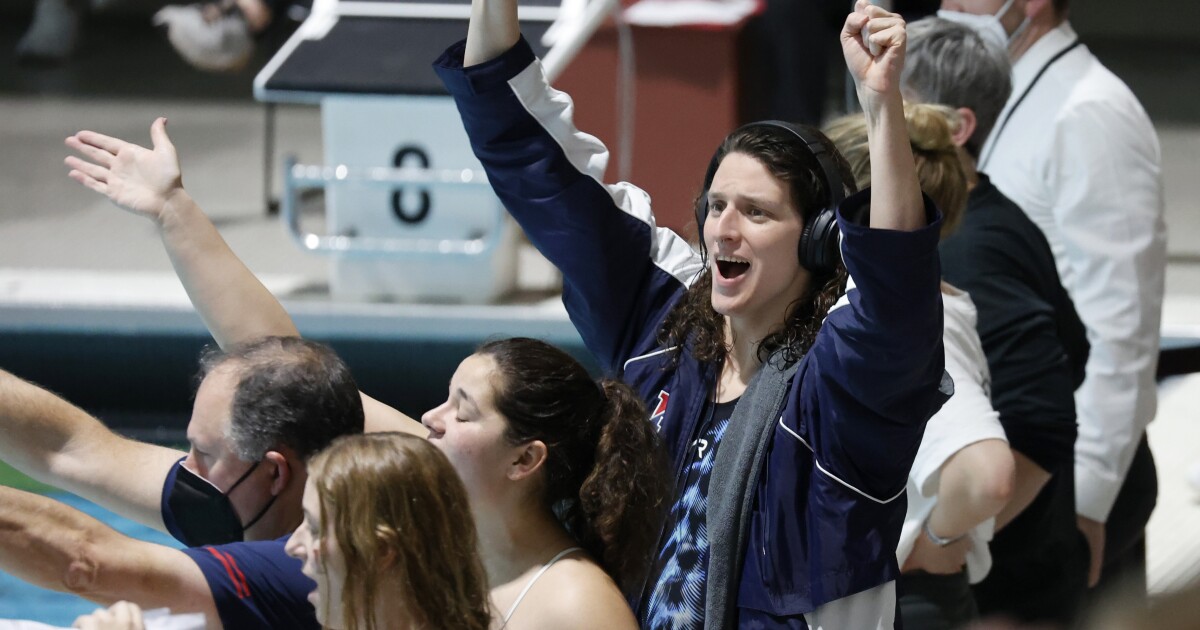 A Mayo Clinic doctor, an international physiologist, and a Harvard University evolutionary biologist told the New York Times that University of Pennsylvania swimmer Lia Thomas’s performance this past season showed there “are dramatic differences in performances” between transgender females and biological females.

“There are social aspects to sport, but physiology and biology underpin it,” Dr. Michael J. Joyner of the Mayo Clinic said. “Testosterone is the 800-pound gorilla.”

In March, Thomas won the 500 freestyle at the NCAA Women’s Swimming and Diving Championships held in Atlanta, Georgia. However, during the 2018-2019 season, while competing on the University of Pennsylvania men’s team, Thomas ranked 65th in the 500 freestyle.

”You see the divergence immediately as the testosterone surges into the boys,” Joyner added. “There are dramatic differences in performances.”

Among men, Thomas also ranked 554th in the 200 freestyle and 32nd in the 1,650 freestyle. When competing against women, Thomas moved to fifth and eighth place, respectively.

“Lia Thomas is the manifestation of the scientific evidence,” said Dr. Ross Tucker, a sports physiologist. “The reduction in testosterone did not remove her biological advantage.”

While the American Civil Liberties Union has argued that “it’s not a women’s sport if it doesn’t include ALL women athletes,” Dr. Carole Hooven told the New York Times that “activists conflate sex and gender in a way that is really confusing.”

It’s not a women’s sport if it doesn’t include ALL women athletes.

Lia Thomas belongs on the Penn swimming and diving team, and all trans athletes belong in their sports.https://t.co/DtQh6LjNA1

“There is a large performance gap between healthy normal populations of males and females, and that is driven by testosterone,” Hooven said.

Thomas has stayed relatively quiet amid the debate. However, in March after winning the NCAA women’s 500 freestyle, Thomas told Sports Illustrated: “I’m not a man. I’m a woman, so I belong on the women’s team.”