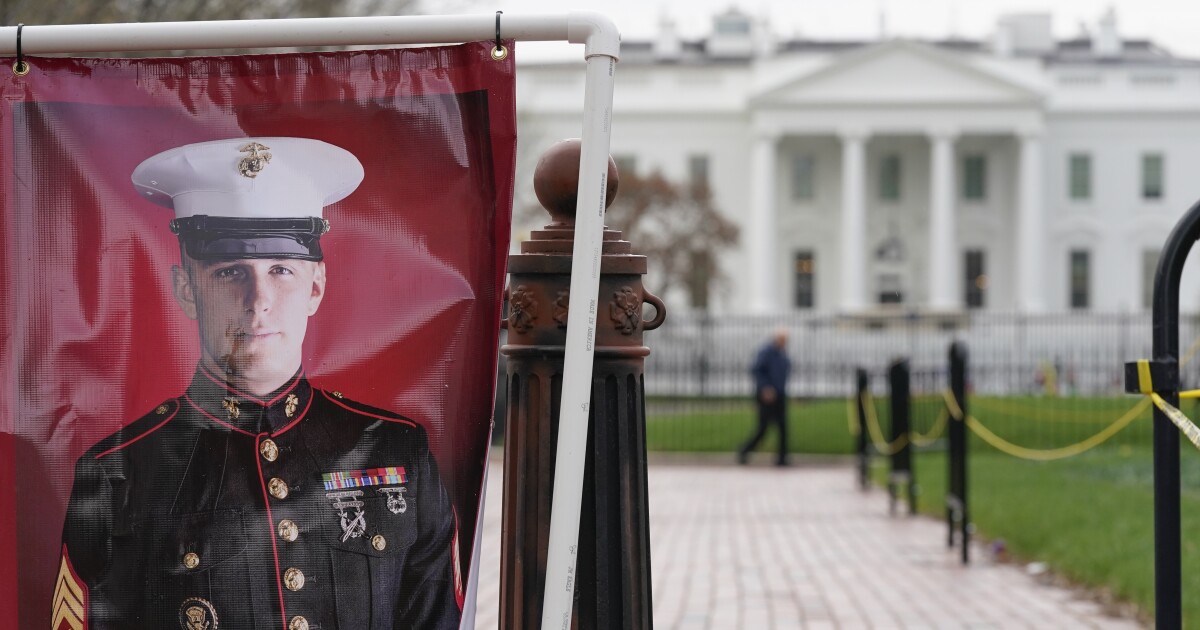 Trevor Reed believes that prisoner exchanges like the one that got him home should not be controversial.

Trevor Reed believes that prisoner exchanges like the one that got him home should not be controversial.

Reed, who was freed in April after being imprisoned in Russia for two years, addressed the notion that the United States’s participation in prisoner exchanges incentivizes foreign or hostile governments to hold citizens hostage for leverage purposes.

“The thing that you have to understand is countries like North Korea — Russia now, obviously, China, Syria, Iran, Venezuela — countries like that are going to take Americans hostage no matter what,” Reed told CNN’s Jake Tapper. “And even if they don’t receive some type of exchange for those prisoners, they will do that anyway, just out of pure malice, just to show the United States that ‘we took your citizens.'”

Reed claims that the listed nations are “going to continue to do that as long as American citizens travel there.”

The former Russian prisoner also claimed that this willingness to exchange prisoners is what sets the U.S. apart.

“The United States went out and made the ethical decision to exchange prisoners to get their innocent Americans out of that country, even while exchanging them for someone who’s more high-profile and valuable in the United States,” Reed said. He later added that “the Russians, the Chinese, Venezuelans, Iran, Syria, North Korea — none of them ever in their whole history have or ever would make an exchange for a prisoner who is just an average one of their citizens. They would never do that. And that’s what sets the United States apart.”

While Reed was released, Russia still holds two other Americans prisoner. WNBA player Brittney Griner and Paul Whelan are still in Russian custody. Whelan was sentenced to 16 years in Russian prison over allegations of espionage, while Griner’s detainment was reportedly extended because she was in possession of vape cartridges filled with hashish oil.