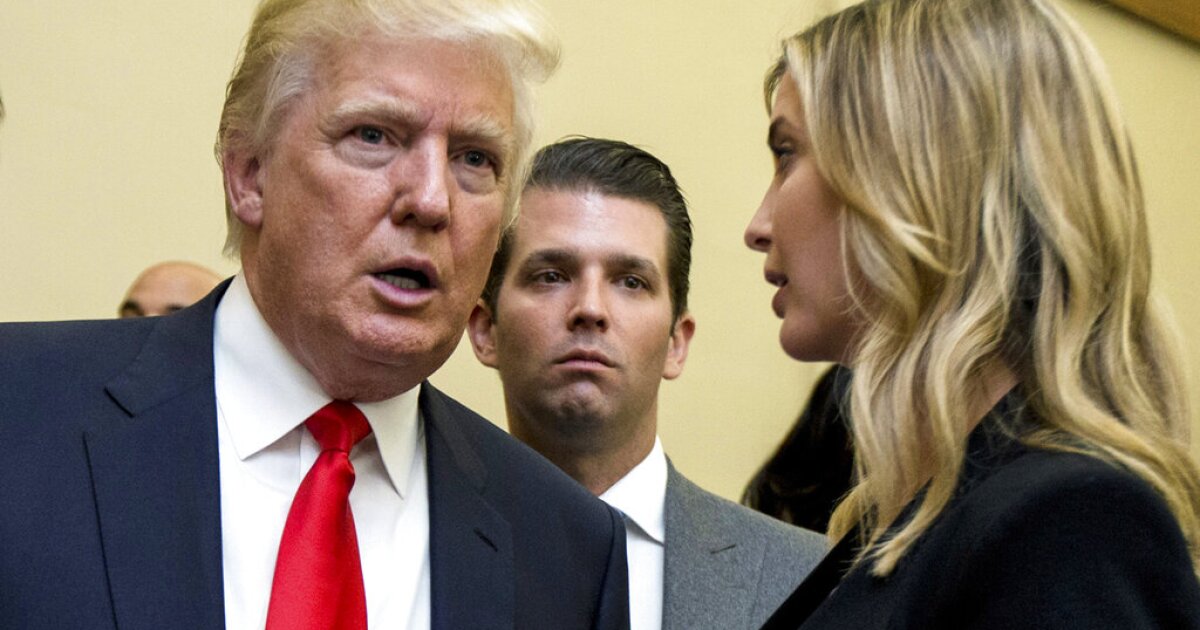 The 45th president posted a broadside to his Truth Social account shortly after the event came to a close, referring in part to former ABC executive James Goldston, who is helping the panel produce its hearings.

“So the Unselect Committee of political HACKS refuses to play any of the many positive witnesses and statements, refuses to talk of the Election Fraud and Irregularities that took place on a massive scale, and decided to use a documentary maker from Fake News ABC to spin only negative footage,” Trump said. “Our Country is in such trouble!”

Members of the Jan. 6 panel are working to draw a line connecting Trump’s efforts to challenge the results of the 2020 election to the Capitol riot. The violence briefly disrupted the process of lawmakers certifying President Joe Biden’s victory on Jan. 6, 2021. Rep. Liz Cheney (R-WY), the vice chairwoman of the committee, outlined what she said was Trump’s “sophisticated seven-point plan” to overturn the 2020 presidential election, including what he did or didn’t do on Jan. 6.

The hearing on Thursday featured some never-before-seen video footage of the riot as well as testimony from witnesses, including Trump’s former spokesman Jason Miller, who claimed the display lacked important context.

Rep. Bennie Thompson (D-MS), the chairman of the Jan. 6 committee, told CNN’s Jake Tapper after the hearing that the panel would be willing to release the full transcript of the deposition, but he declined to say when that might happen.