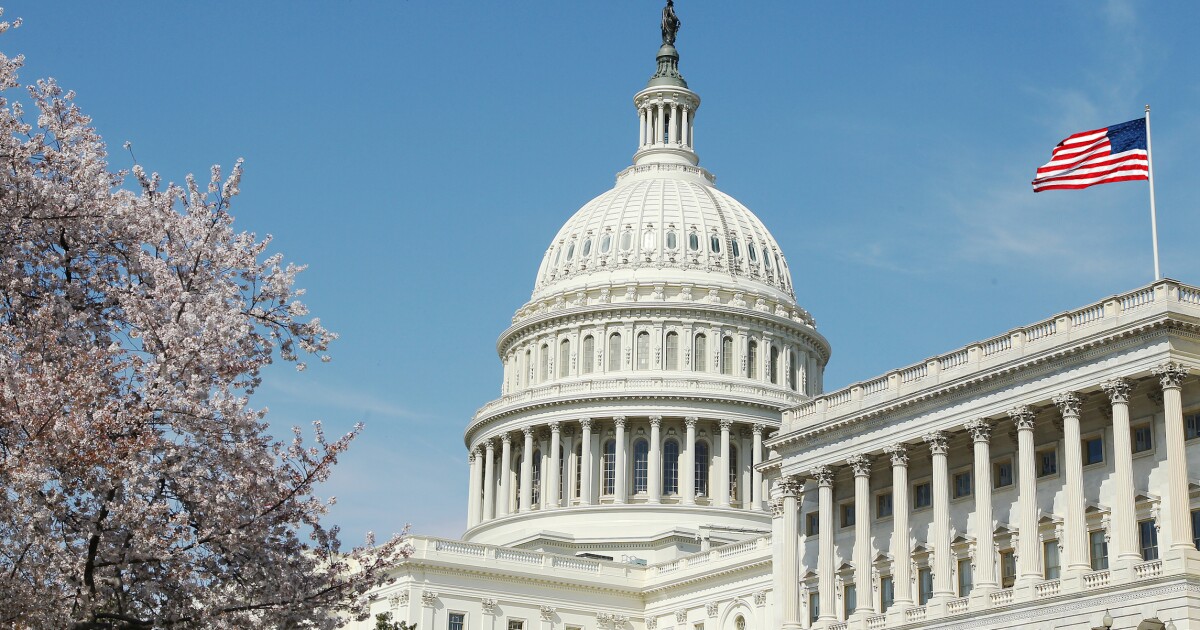 Sandy Smith has secured the Republican nomination in North Carolina's 1st District for the second election cycle in a row, emerging from a crowded primary as she competes for the district's first open seat since 1994.

Sandy Smith has secured the Republican nomination in North Carolina’s 1st District for the second election cycle in a row, emerging from a crowded primary as she competes for the district’s first open seat since 1994.

Smith, the mayor of Rocky Mount, North Carolina, bills herself as an “unapologetic America first, Pro-Life, Pro-Guns, Pro-Military, freedom loving, Pro-Trump fighter” and will face Democratic state Sen. Don Davis in the general election. Smith ran against retiring Rep. G.K. Butterfield in 2020, a race in which she closed the gap between him and his last Republican opponent by 15 points.

‘TOO MUCH TROUBLE’: SOME WESTERN NORTH CAROLINA CONSERVATIVES SOUR ON MADISON CAWTHORN

The district used to be solidly blue, but due to redistricting, Republicans have a better chance to flip the seat than they have in years. Butterfield endorsed Davis, a centrist, over a more liberal primary opponent.

“At the end of the day, this is about which Democrat would be the most formidable candidate against Sandy Smith if she were to be the Republican nominee, and I’ve come to the conclusion that Don Davis will be very competitive in the general election, more competitive than Erica Smith would be,” Butterfield told local news outlet WRAL last month.