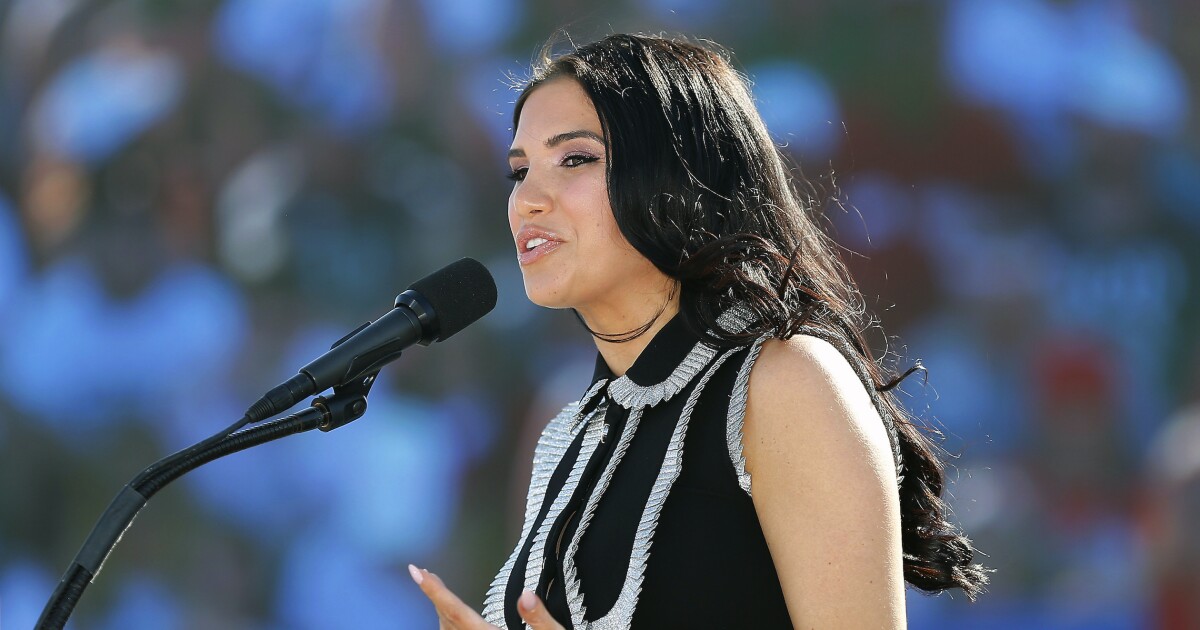 It is a newly created Ohio House district that has long covered territory hospitable to working-class, populist Democrats but is now swinging Republican.

The seat is open due to new House maps drawn after the 2020 census. Ohio, due to slow population growth over the preceding decade, is losing a House seat, bringing its total to 15. In addition, Democratic Rep. Tim Ryan, whose district covers the working-class hub of Youngstown, is running for Senate.

Republicans have done increasingly well in the region during and after Trump’s presidency. House Republicans view the 13th Congressional District as a key pickup opportunity, as the party needs to net five seats in the 435-member chamber to reclaim the majority it lost in the 2018 midterm elections.

The field also included Shay Hawkins, the CEO of the Opportunity Funds Association and a former policy adviser to GOP Sen. Tim Scott of South Carolina, and Janet Folger Porter, the founder and president of Faith2Action, an anti-abortion group, as well as Santana King, Dante Sabatucci, Gregory Wheeler, and Ryan Saylor.

The conservative group FreedomWorks praised Gilbert in a statement.

“We couldn’t be more thrilled to hear about Madison Gesiotto Gilbert’s win,” said Noah Wall, executive director for FreedomWorks. “Her success in a crowded primary is a sure sign that the people of Ohio’s 13th are eager for a representative who will fight tooth and nail to amplify their voices in Congress and pull this institution out from under the thumb of radical Leftists.”

“Gilbert is the real deal, a fact that Ohioans have echoed with their votes tonight. We are excited to continue mobilizing our grassroots army on Gilbert’s behalf as she heads into the general election,” Wall said.

On the Democratic side, Emilia Sykes, a state representative and former Ohio House minority leader, won her party’s nomination.

The new district will include all of Summit County, northwestern Stark County, and a portion of Portage County, a notable shift from its current lines stretching from the Pennsylvania border to part of Akron.

Ryan, who was first elected to the House in 2002 in a different district, has held the seat for the past decade. Ryan has cast himself as an advocate for manufacturing jobs and a critic of trade policy, especially with China.