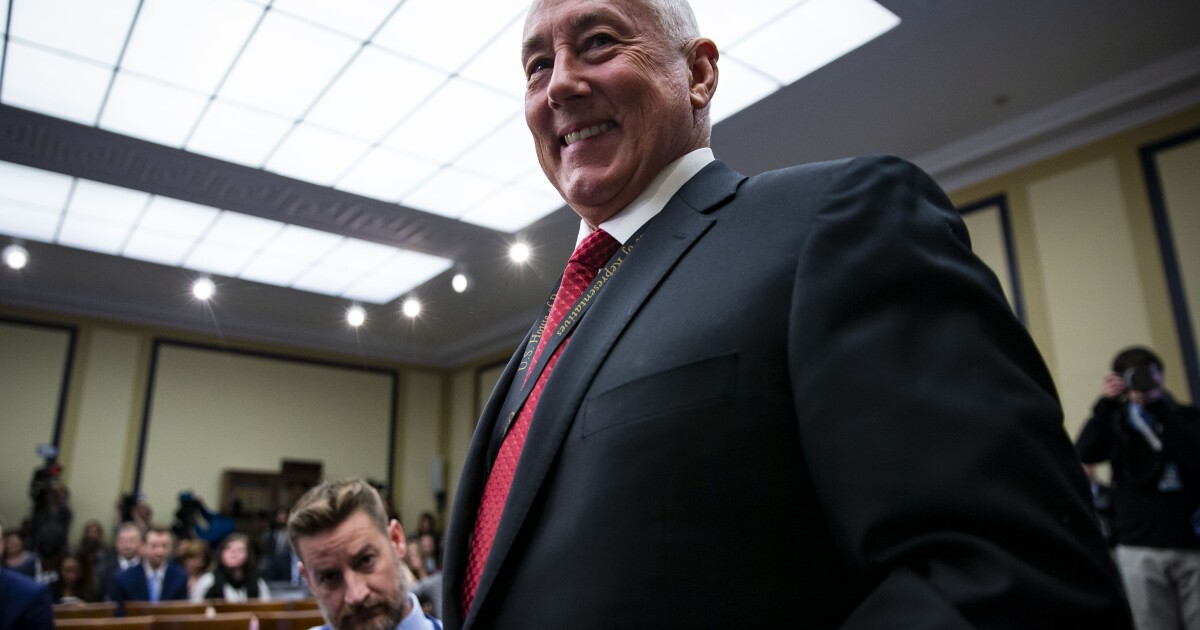 With 90% of precincts reporting, Pence easily clinched the nomination Tuesday night, garnering 77.7% of the vote over challenger James Alspach, who trailed with 22.3%, according to results as of 10:30 p.m. The victory clears the way for the incumbent congressman to be reelected, as he is expected to win the race in November in the deep-red district.

“I would like to thank my family, friends and supporters that put their trust in me to faithfully represent the newly-drawn Sixth District, and it is a tremendous honor to be the GOP nominee,” Pence said in a tweet. “I will work tirelessly in the coming months to earn the support of my new constituents, and look forward to continuing to represent our Hoosier values in Congress.”

Pence was first elected in 2018. His younger brother, Mike Pence, also represented the 6th District as a congressman before becoming governor of Indiana.

Greg Pence’s nomination marks one of several victories for Trump’s endorsements Tuesday night, helping to cement the former president’s influence on the midterm elections in November. Trump endorsed the Indiana Republican earlier this week in a flattering statement that didn’t mention the congressman’s relation to Trump’s vice president, underscoring the frayed relationship between Trump and his former No. 2 since Jan. 6, when Mike Pence refused to try and overturn the 2020 election results as desired by his boss.

Greg Pence does not frequently mention his brother but did express his support after Mike Pence said Trump was wrong in claiming his vice president had the authority to change the outcome of the presidential election.

Greg Pence was just one of several high-profile endorsements Trump has made in the 2022 midterm elections. The former president backed Ohio Republican candidate J.D. Vance, who also won the GOP nomination for his Senate race Tuesday night.